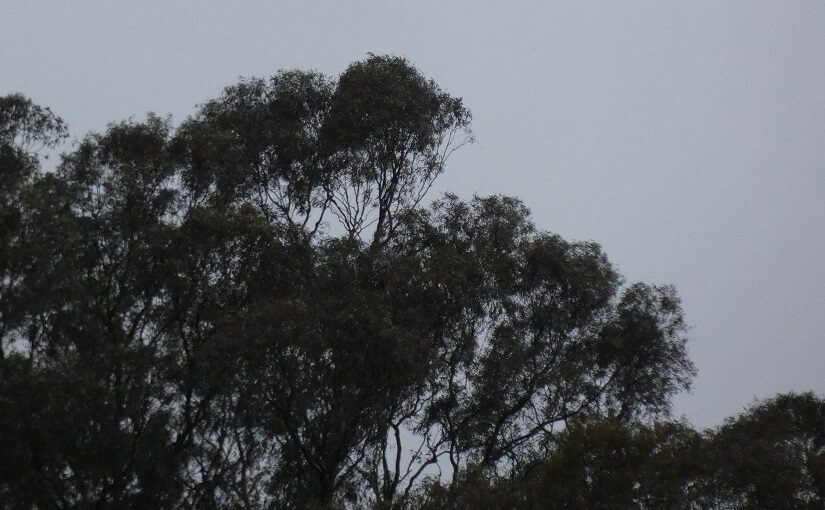 Are we right to use shame as a weapon? While it might, in some ways, be effective, is that enough of a justification for us to wield it as freely as we do? Sometimes it seems we’re strangely “knowing” about the kinds of tools societies have used in the past to control or suppress their members; thinking it’s only natural we use similar methods to meet modern ends. But where does it lead, and what are we hoping to achieve?

As a means of social control, it seems pretty extreme: this negation, denial or rejection of individuals as a way of pressuring them and others to change. Often it seems to entail an almost complete loss of self, acceptance and belonging as the person involved is ostracised, excommunicated, erased from the presence of their peers. A sort of moral or social “death”. (Notes One)

In terms of punishment, it’s surely powerful and must be painful. Especially if there’s no redress; no formal process; no common standards; no path for redemption. Doesn’t justice generally conform to pre-established terms? Shame normally sitting alongside a clear sense of right and wrong – a tool that’s always existed in relation to the “thought” already governing any given community. (Notes Two)

If our values and standards are in flux, doesn’t that make “shame” a volatile weapon? Given how damaging it seems to be for the psyche – many personal struggles seemingly stemming from that flawed sense of self, worth, agency or blame – isn’t it a risky concept to be throwing around as confidently as we do? On the human level, might it not cripple people’s engagement with life in scarring, unforeseeable ways?

Might it not also create an atmosphere of terror, hypervigilance, doubt, aggression, despair? A powerless uncertainty over where such lines may be or appear retrospectively. This shifting unpredictable earthquake underneath the fabric of our lives where any number of mistaken habits, traditions, beliefs or assumptions might suddenly be called into question and cast into the fiery waters of irredeemable judgement. (Notes Three)

With modern societies fluidly blending into a shared global reality, can we really be said to have one clear set of established terms? Aren’t all previous value systems and ways of life combining into an evolving code for an emerging humanity? All of our previously unshakable, well-known guidelines being revised, broken up or set against one another in pitched battles.

How are we to navigate that? How are we to renegotiate an agreeable set of values for a diverse body of people? How are we to deal with the fact others might’ve been raised with quite different beliefs, attitudes or behaviours towards common everyday occurrences? If we’re all holding firm to whatever we see as right, how’s this evolving conversation to happen? (Notes Four)

Maybe it’s only “natural” we turn to tools such as shame in an attempt to re-establish clarity. As a means of communication in a complex ongoing conversation, however, is it truly as straightforward or unproblematic as we might hope?

Note 1: Tempting justifications of self
Note 1: Empathy in a world that happily destroys
Note 1: The dignity & power of a human life
Note 2: Codes of behaviour
Note 2: What is acceptable?
Note 2: People, rules & social cohesion
Note 2: Human nature and community life
Note 2: What are our moral judgements?
Note 3: Having boundaries
Note 3: In the deep end…
Note 3: Does anything exist in isolation?
Note 3: Ideas that tie things together
Note 4: What holds it all together
Note 4: The conversation of society
Note 4: Why assume there’s only one set of values?
Note 4: Detaching ourselves from the past
Note 4: Words & relating as paths to change

Looking to cultural voices that model ways through such challenges, perhaps there’s “Women who run with the wolves” or Rich Roll & the spirit of transformation.