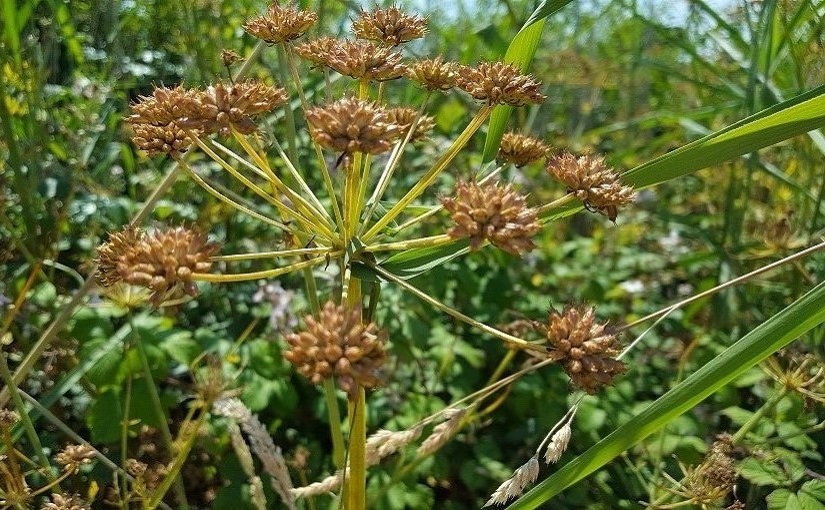 Society is conceivably a construct simply held together by infrastructure and convention. We could view that as an illusion, a contract or a burden, but maybe those are just ideas we have towards it. However, society’s clearly also a reality: it asks things of us, offers things in return, and, in many ways, our attitudes and behaviours can either uphold or hinder its progress and stability.

In terms of what serves to hold that together we could talk of laws, cultural conventions or economic obligations (see Notes One). All those ‘systems’ that effectively delineate acceptable or punishable behaviour, seeking to guide us through reward or punishment along those paths deemed valuable or essential.

As social creatures we’re evidently inclined to seek acceptance and belonging, so meeting the standards set by the group we want to be part of must be a strong motivating factor in curtailing individual behaviour. But then I suppose that raises the question of whether we view “society” as the group to belong to more than, say, some other sub-community that exists in person, in theory, or online (Notes Two).

Realistically, society seems essentially to be a belief: an idea we have to believe in and see the value of maintaining through our actions. Beyond notions of obligation, we presumably need to understand what societal participation offers us and how exactly ‘all that we do’ feeds into that bigger picture. If that’s not personally compelling then I’d imagine people might seek belonging elsewhere and stop caring greatly about it.

What I suppose I’m trying to say is that if we don’t believe in, understand, and intentionally uphold society then maybe we’re losing what’s holding it together? That might happen for many reasons: education; upbringing; socio-economic background; social or interpersonal experiences; lack of appreciation of or agreement with the values of a given society; disillusionment of countless kinds. All ways we might stop thinking it worthwhile.

And if people don’t understand or agree with society, for whatever reason, then presumably they stop acting in the ways that effectively sustain it. All those little ways we might break with “expectations” – whether it’s subtle social conventions and niceties, or a seemingly casual disregard for bylaws and road rules – then serving to chip away at social cohesion.

It seems true that if we see others not upholding certain standards we might conclude not to bother either. Or, we might judge them as antisocial for not caring; in turn, creating interpersonal tensions. As social creatures, with ideas of conventions and their meanings often woven into us from an early age, seeing poor behaviour pass unpunished while ‘good’ behaviour goes unnoticed surely causes problems?

Afterall, if society’s essentially an idea upheld by intentional actions then seeing that invisible ‘reality’ of convention breaking up is presumably going to be quite disconcerting? As the authority of tradition and the relative homogeneity of communities are being delightfully shaken up by the freedoms of modern living, it almost seems inevitable that social cohesion will need shoring up.

Looking deeper into how our behaviours are or might be shaped was also the focus of Fear or coercion as motivators.