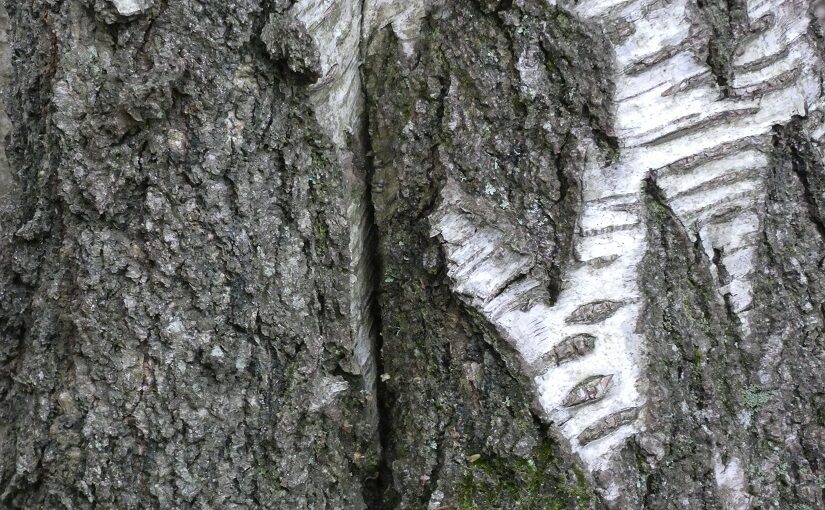 Believing anything, isn’t it that we invest potentially empty words with power? Almost as if our belief fills or emboldens ideas, giving them body or life through our very presence within them. As if, before, they were just vessels, waiting for someone to place belief in them.

Not to say there’s not truth – some form of ideas that faithfully reflects our complex realities – but how often do we find it? More often, it seems we’re likely to cling to whatever version of events suits “us”; justifying our own course of action or personal sentiment around any situation life places before us. As if we’re just seeking whichever narratives might give us peace or power.

And maybe that’s simply the natural outcome of free, individualised thought: that we choose what works for us. This notion of humans taking the capacity for thought in service of self and weaving storylines to support and sustain their own personal psychology. As if thought, ideas and belief are simply further strings to the bow of strengthening ourselves as an individual entity.

In that context, perhaps believing what serves you best is, in its way, a good strategy for survival? That we’re better off believing what strengthens rather than weakens us – shoring up rather than chipping away at our own sense of agency, worth and confidence. To believe things that make us doubt ourselves seems to risk being self-defeating to the point of paralysis.

But, then, what happens to truth? If, as flawed human beings, we’re all choosing what serves to make us feel good about ourselves, “truth” seems to fall by the wayside as we paint all these perfect, flawless versions of our lives. Sometimes it seems we risk becoming fundamentally dishonest in this desire to show ourselves in the best light, concealing all weaknesses as strength in disguise.

Similarly, in the realms of culture, aren’t the stories we choose to believe quite powerful forces? All these versions of events we’re choosing to accept; viewing life through the lens of their narrative. Almost as if ideas are the eyes through which we see, interpreting everything in their light until reality starts distorting to fit our perception.

Believing something and acting on it, however, aren’t we thereby making it a reality? Responding to life as if that were true; forming our judgements around the axis of any given belief. This sense in which the ideas and attitudes we have in mind aren’t neutral so much as being creative forces that actively shape our interactions with the world – beliefs we’re bringing into existence through our presence.

In many ways, the contents of our minds must carry a lot of weight as the ideas with which we approach and respond to life. All the efforts to convince, persuade or influence us effectively then being attempts to alter reality by way of our interactions with it. As beings with the capacity to choose what we believe, how are we deciding what we’ll accept from all that’s currently on offer?

Threads, becoming a united whole
If environment shapes us…
Pieces of the puzzle
Technology and how we are, as humans
Who can we turn to?
Relationships & our place in life
Risk in spinning wild theories?
Culture, thought & coexistence
Somewhere between ideals & realities
Challenging one another’s thinking?
Gatekeepers in our lives

The notion of strengths hiding in weakness was also one focus of Imperfection as perfection?