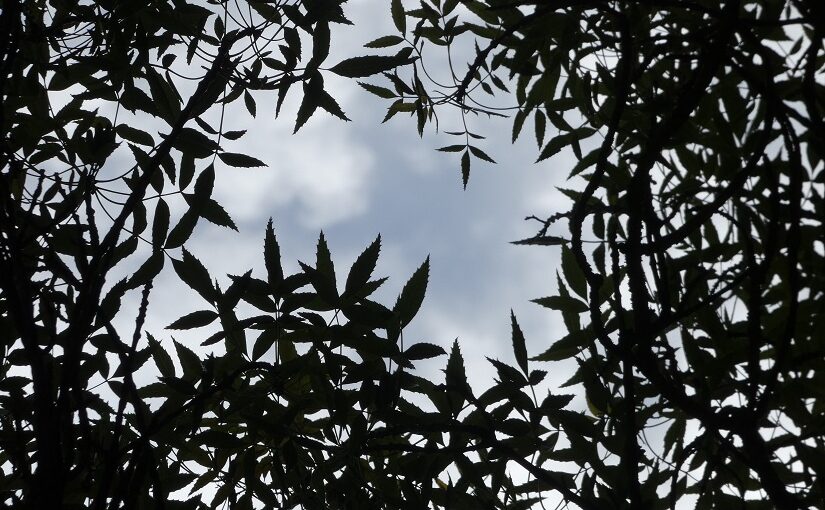 On a hopeful day, perhaps we might imagine that the forces of reason had replaced those of violence. That humanity’s path has been this upward-tending arc from more physically aggressive states of being toward those elegantly shaped and defined by the mind: principles having been established that surpass the need for anything other than a reasonable conversation and adherence to the rules in place.

Almost as if the mind could wrap itself around realities, understand completely, then develop ideas capable of defusing dramas before they have time to develop. As if our body of thought could confidently and respectfully grasp it all and see exactly how differences must be handled and collective paths determined, strengthened and protected so our future is harmonious and sure.

But where does that function “sit” within modern life? Between the various actors sharing their theories and perspectives, which is to emerge as the overarching source of reason behind whose vision we place our trust? All these voices of culture, politics, activism, science, journalism, social media, or religion – within and between our nations – actively seeking to reshape our thoughts of reality.

Maybe when “reason” was a force administered single-handedly within each society – this hierarchy of acceptable ideas, conclusions and spokespeople – it was “able” to unite us behind a broadly cohesive sense of reality and how we stand within it. Within, of course, those boundaries where such actors could define the common terms of their arguments and solutions.

These days, it really seems that the function of thought has been sheared off from its traditional foundations and placed in the hands of each global citizen – transcending the boundaries of geography to work in any context as this freewheeling application of reason. As if our ideas can somehow take on this contextless, idealistic air of “truth” in the battles being waged all around us.

How is it that something once seeming capable of maintaining “order” and avoiding conflict could so rapidly turn into such an incredible source of division? This shattering of almost any form of cohesion that’s left fault lines tearing up the ground at our feet. Each person taking their sides within the countless worthy and significant battlegrounds arising from all quarters of the planet.

In light of it all, it almost seems that “reason” simply became another tool in the arms of aggression; a subtle way of separating each individual by their own distinct causes of frustration and injustice to form a new, embedded type of conflict. What “is” reason without a cohesive frame within which to use it? How are we to simultaneously redress all forms of inherited, systemic imperfection?

Maybe, though, this upward arc of applying reason to move humanity forward is simply destined to encounter evermore complex challenges of its own making? This sense in which flawed humans applying imperfect thinking would inevitably bring us face to face with all the compounded mistakes, injustices and inequalities surrounding us. Reason, then, being the tool for defending our interests just as strongly as ever.

Wisdom the world no longer gives?
Life as adjustments in meaning
Holding back, for the sake of others
Can each be true to themselves?
Getting around things
Acclimatisation to a world of meaning
The courage & pain of change
Seeing what things mean
Trusting in thought, or yourself