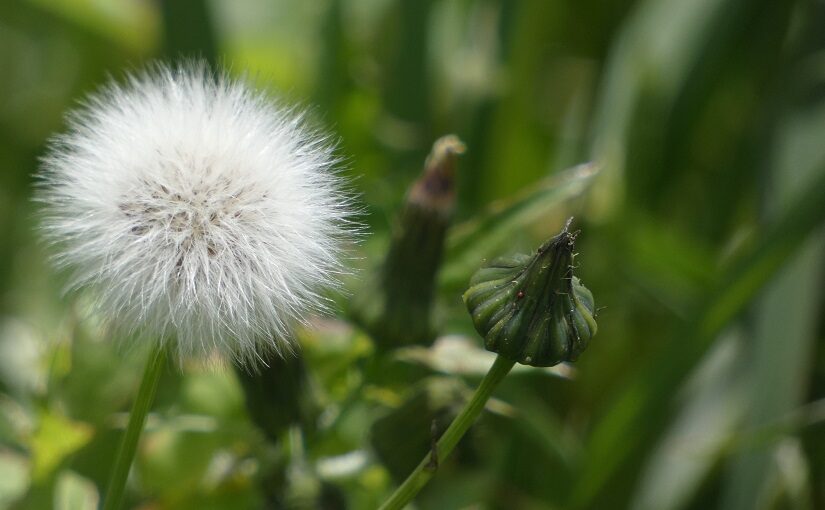 In many ways, isn’t life always a question of the balance between us and others? Society as this fundamental concept of a place naturally filled with people all wanting to survive, belong, press forward, explore what they’re capable of and live meaningful, harmonious lives alongside one another. “The human” being the basic building block around which community is built and the whole system, somehow, has to revolve.

Sometimes it can feel like a dance – this wonderful choreography of everyone understanding their role, all they play into, and the nature of those moments where their existence regularly touches up against that of others. This idea that we might all grasp the meanings, the significance of each interaction, the issues playing into these decisions we’re making and ways it all comes together as a unit we might hope to comprehend.

More often, it feels like a battle – a place no one’s really willing to give an inch if that might mean “you” get ahead in some way while “they” miss out. This strange ongoing conflict between individuals and the collective nature of our existence. As if, having absorbed scientific notions of competition, we began seeing one another as threats to our own survival or advantage in almost every context of our lives.

Maybe it’s even “strange” that we try to coexist? Independent and ultimately quite self-centred creatures aiming to share all these undeniably limited resources within a finite space. Almost as if we’re destined for conflict and inclined toward seeing things from our own perspective – how else are we going to get our needs met in this aggressive battleground we’ve laid out for ourselves?

How are we ever to overcome our own, quite natural, self-interest and decide to act differently? It seems to require such trust to leave space for others: to not take something, say something or do something so that opportunity remains available. Almost a gesture of “getting out of our own way” to create valuable breathing space within society. Letting others take what they need, rather than all taking what we want.

Isn’t it becoming an increasingly difficult balance? All these paths drawing us off in all these directions, leaving so little common ground or time to get to know others, their needs, and how “all this” affects them. As if we’re all encouraged to plough on with our own interests, shoving others aside or leaving them in our wake.

Like in conversation, where we might easily dominate with our own concerns or ideas rather than listen and make space in our soul for another’s being to come to life in all its complexity. Don’t we have to silence ourselves? Creating room for other thoughts, struggles, feelings, priorities and dreams to take the place of ours.

My point being that we could go about things differently. Working from the concept of the human being, aren’t ideals such as tolerance, love, kindness, restraint and hope as much a part of our nature as this desire to push all others aside?

Authenticity & writing our own story
Situations which ask us to trust
Mutual awareness and accommodation?
Rich complexity of human being
Giving others space to be
The power of understanding
Appealing to human nature or the human spirit
Self-love as a social foundation
Somewhere between ideals & realities