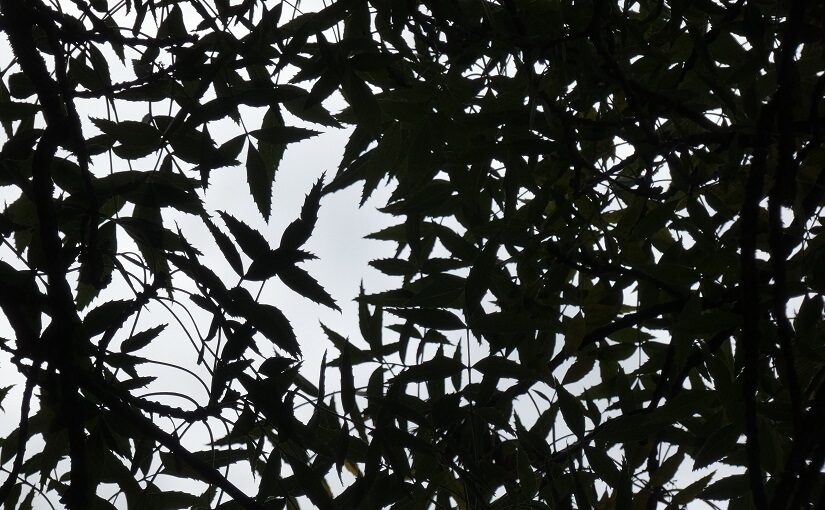 How is it that we really “see” life? This strange conglomeration of humanity that’s living such different lives in different places yet still all forming part of this one, increasingly global society. What “is” the bigger picture of the lives we all lead, the activities we’re engaged in, the meanings we weave about it, and ways it feels, as a human, to live on earth alongside so many others of our kind?

Often, it’s seeming quite a depressing sense of seeing one another as competitors rather than allies – pushing people down to step ahead and ensure “our own” advantage. As if, inherently seeing life as division, we’re mainly concerned with not losing out. It must be that the ideas with which we “approach” reality make quite a significant difference to how we see and respond to it?

It just seems we’re pulling in two directions: wanting to rush ahead and achieve all that is possible while struggling to allow for others to truly catch up. That fundamental desire for progress, perhaps? To draw on the skills, insights and capacities that exist within the human community to make the most of this current period of opportunity – this one, rolling lifetime we’re all living through.

Isn’t there the risk of a two-speed society? The pace of progress having created all of these expectations that perhaps only the truly wealthy can afford; the rest struggling to tread water and feel worthwhile within that strange picture of escalating perfection. Aren’t our notions of individual worth closely tied into keeping up with it all? With all the experiences, belongings and appearances money can buy.

Almost as if “progress” is this weight added to the mass of humanity as the entry-level costs of social participation forever rise. How can this world sustain our ongoing consumption and waste? All the things we feel we need. How long can the human mind juggle all the demands being made on our time and engagement? All living in this strange world, mediated by the machinations of technology and the minds of its makers.

Sometimes it seems we’re just chasing the coat tails of progress while living through the whirlwind of its repercussions. Striving to attain the unattainable – destinations that will forever be shifting just beyond most people’s reach. As if “progress” is this myth we’re inspired to pursue, despite the fact it’s built around unsustainable notions of constant differences setting us apart.

Although, it does seem those “in charge” have their visions for how this world will look and the roles we’ll have to play in things; as if “all this” is simply some grand experiment being conducted at the level of “humanity”. Where – so much being determined by birth, while only a few can rise to lead others towards their version of progress – the bulk of society is perhaps just being carried into a future that’s little improved.

Of all the lifetimes humanity has lived through, this one sometimes seems strangely divisive in the ways it’s carving us up.

How much everything is connected
Seeing what things mean
Responsibility for the bigger picture
Bringing things into awareness
Do markets create strange social forces?
Gaining clarity on the choices before us
Lacking the human side of community?
What should be leading us?
Charting our own course
Somewhere between ideals & realities