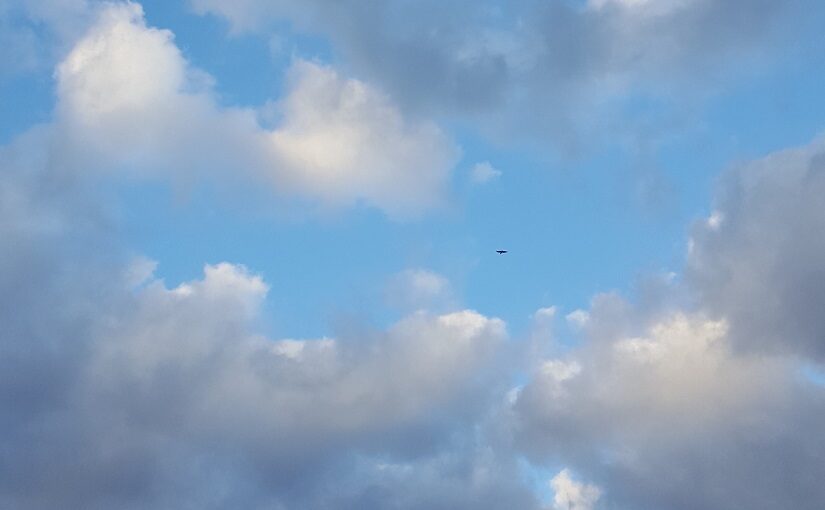 In life, can’t we always choose to go low or high? These two basic options that lie open before us as the paths we might take. Is it possible to ask which is strongest or more reliable? Which might be the firmer foundation for guiding human affairs? Which may be most accessible or appealing as a means of attracting attention? Also, if our collective paths are shaped by such cumulative decisions, where this is likely to lead?

Sometimes “human nature” seems this voracious, self-absorbed source of almost limitless desire. That, left to our own devices, we’d simply want more and more – this basic addictive, compulsive, uncontrollable instinct we have to get ahead, set ourselves apart, look better and possess more than others. As if, beneath the veneer of civilisation, we’re only truly concerned with “us”, however limited or expansive that notion is.

There certainly seems to be that element to us: the drive to survive and hold status or power within our community. This extrapolation of evolutionary theory that places us just ahead of the animals, endowed with more complex brains and destined to use them for our advantage. As if that’s the only option available to us: wield this latest tool as our weapon in that ancient battle. (Notes One)

It’s clearly a powerful force. Sometimes it seems almost anyone can be motivated by self-interest to make decisions against any values they might otherwise hold dear (Notes Two). As if, when push comes to shove, human nature “wins” and any attempt to shift to higher ground is lost. Isn’t it a persuasive motivator? This sense in which any decision can be presented in terms of what “you” stand to gain or lose from each option.

Aren’t we quite controllable, though, when we operate on those grounds? Given how anyone can be profiled, the balance of their interests mapped, to give a clear sense of which buttons, carrots or sticks will inspire them to act any particular way. Looking to human nature, we do seem predictable. We also seem to find it morally justifiable that people would behave that way – as if we can’t really expect anything more.

That said, it seems we still admire those who act on other grounds: whose self-interest is overcome by concern for other principles, people, values and causes. People who, despite any suffering or loss they incur, chose to act in the interest of others to dismantle systems, ideas or prejudices that aren’t serving humanity as a whole. Those motivated, perhaps, by the ideals running underneath the realities of all our lives. (Notes Three)

Isn’t it admirable? That anyone would cast themselves off to fight on behalf of others. That human nature could be set aside in such beautiful ways that rightly inspire us to expect more from ourselves. It seems one “ideal” of human existence: that we’d look beyond the self to the whole.

Why, then, does modern society seem to so insistently and successfully appeal to the other side of our nature?

Note 1: Systems, their power, whose hands
Note 1: Where do ideas of evolution leave us?
Note 1: Is this the ultimate test?
Note 2: Values, and what’s in evidence
Note 2: The picture data paints of us
Note 2: Values on which we stand firm?
Note 3: Dealing with imperfection
Note 3: “The Measure of a Man”
Note 3: The human spirit

Thinking of how we’re all essentially free to choose whichever paths we like in life, there’s also The incredible responsibility of freedom.