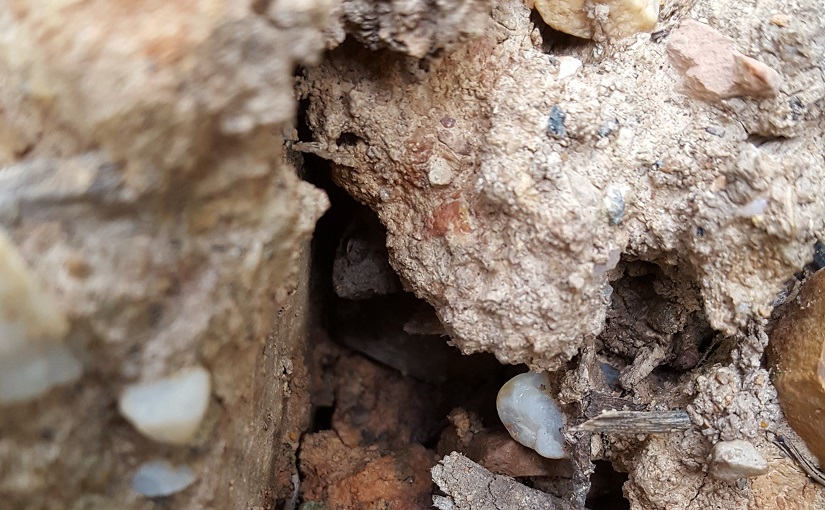 Looking at life as a battle for survival can sometimes seem like a strange mentality. It’s this picture of combat, competition, advantage, elbowing others out the way so they don’t get what we need. Developing ourselves to stand out and play our cards right so we make it through. Is it really the only way to be human?

Of course, it’s sensible to play to your strengths. As an individual, it’s our most obvious contribution, easiest path and likeliest shot at “success”. In community, each offering their best card must give society its strongest hand for progress and competitiveness. As if “life” is putting together your best team then playing against others to see who comes out on top.

It’s one way of looking at things. Arguably quite a “masculine” one, as opposed to the cooperative, nurturing perspective most generally characterised as “female”. Not wishing to light the fire under debates around gender, Western society’s evidently been leaning fairly heavily in one direction over recent times (Notes One).

Where does it all lead? Into a world where expressing sensitivity, hesitancy or doubt over the wisdom of modern ways is seen as weakness, while brute force or cold calculation often seem to “win”? To the place of “this is how things are”, “everyone’s doing it”, “we can’t stand back as they get ahead”, or “who’s going to stop me?”. This sense of playing the game using whatever means are available. (Notes Two)

Is this the universe we live in? A place where he who dares, wins. Where there’s no right or wrong, only “what works”. Life as this battleground of everyone striving to get ahead and look after their own – pushing limited interests into the collective space of humanity? Those who make the best of it, the most money or security for themselves, ending up in charge? Safety in numbers and all that.

In a way, perhaps it’s “true”. “If” we conceive of everyone as “different”: belonging to different groups, owning different assets, having something to gain or lose. “If” we look at life expecting to see “a winner” and wanting to be on that winning side; the one pulling strings, holding cards, able to get all it wants while making others accept its terms, values and power.

“If” we split humanity into us and them, perhaps dominance begins to seem “justifiable”? But, “can” we split humanity up? How can we look at another person or community and decide our interests come before theirs? Yet it’s effectively what many decisions amount to: wanting something, taking it, reshaping environmental, social and political realities as we go (Notes Three).

What’s the narrative here? Can we be human if we don’t see others as such? Have we really learnt so little from the past? As ever, these are genuine questions: what exactly are we saying by living this way? We might well argue over evolution from the scientific or spiritual perspective, but, beyond that, where does this thinking leave us from the human standpoint?

Note 1: “Women who run with the wolves”
Note 1: “Minding the Earth, Mending the World”
Note 1: The beauty in home economics
Note 2: Tell we why I should
Note 2: “The Measure of a Man”
Note 2: Matt Haig’s “Notes on a Nervous Planet”
Note 3: The sense of having a worldview
Note 3: “Quest for a Moral Compass”
Note 3: Economy as a battleground
Note 3: Invisible ties

As a counterpoint to this, there’s always This thing called love.