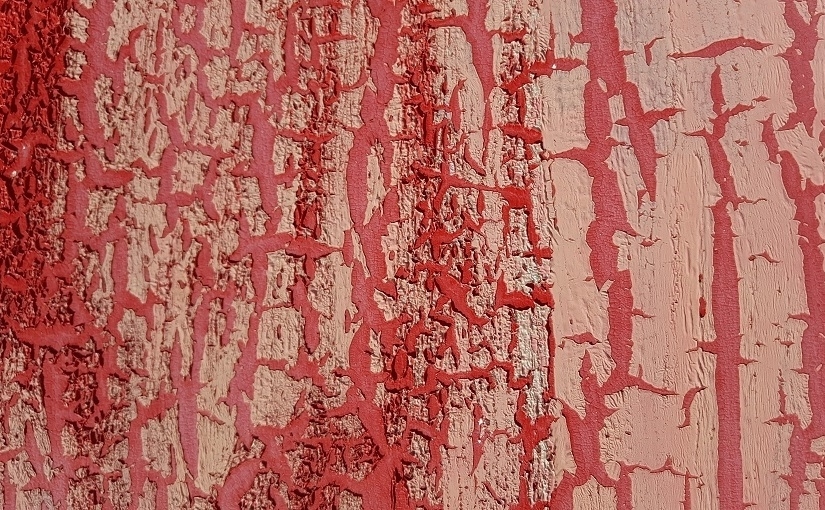 Thoughts around the qualities of women, their value, and roles they hold in society are interesting. I struggled for a word there, as it’s hard to encapsulate all women are then reconcile that with prevailing attitudes towards them. Also hard to see what seemed to be progress in this regard reveal itself as illusion, with very different views apparently hiding beneath the surface. But that seems the modern predicament.

Feminism, though, is also quite conflicted, as presumably there are as many different ways of being a woman as there are or ever have been women. Every culture, time and place has its experiences of what it is to be a woman and how those functions, traits and strengths offered by women have been welcomed, treasured or scorned by the societies they’ve sustained over the years.

Then there’s the question of how any given individual feels about being a woman or the women in their lives; which truly can never be anything close to straightforward. The intricacies of identity, relationship and social projection are so incredibly complex: images we’re presented, ways we’re spoken of, qualities getting praised while others are sidelined, and issues sitting okay for some but unbearable for others.

I can see why these things have rightly risen back onto the public agenda, and also why the conversation can be almost impossible to navigate. It seems what we once might’ve hoped was resolved has now revealed itself to be an ongoing battle we all have a place within.

And in that, “Women who run with the wolves” still stands out as an incredibly valuable book for unravelling the boundaries of the female psyche and seeing how it finds its place in the world. I mean, what is it to be a woman? In what way is the female soul – that way of looking at life – different from that of a man? What qualities, principles, concerns have a place there?

We have so many stereotypes in life: ideas as to what’s masculine, what’s feminine, and how things play out between them. How people might relate to that – identify with some parts but reject others – surely gives rise to a beautiful range of experience and insight into the nature of the soul, the mind, the body. No wonder it’s a complex and contentious conversation, given we only truly speak for ourselves (see Notes One).

But then the psyche isn’t easy to understand. Clarissa Pinkola Estés talks of “What must I give more death to today, in order to generate more life? What do I know should die, but am hesitant to allow to do so?” This push/pull of creation and destruction, tending life or ending it, seems to echo the dynamics at play in the soul as much as in society itself.

Hopefully ideas around gender, how we relate to life, and ways society might be served through this can somehow break free from all that binds them and become more akin to the incredibly powerful, exciting conversations this book contains.

“Women who run with the wolves” by Clarissa Pinkola Estés, (Rider Books, UK), 1992