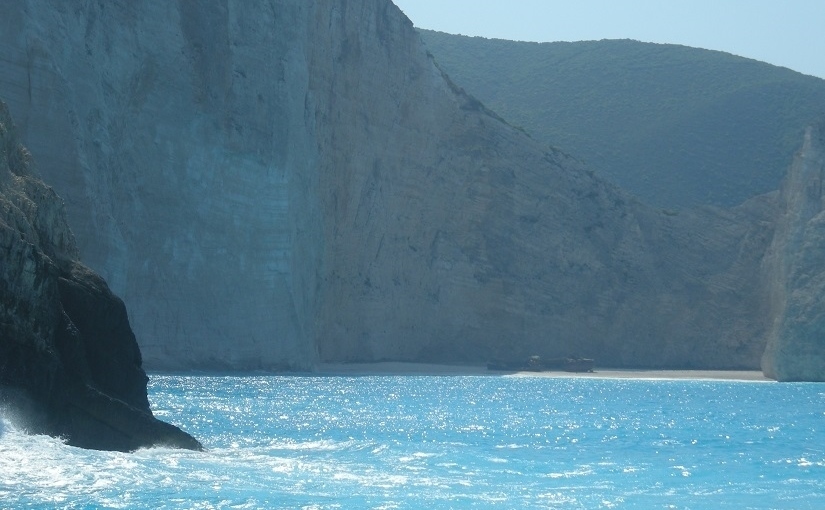 This post leads on from talk of activism and change, as well as forming part of a broader conversation around communication (see Notes One); essentially asking how valuable and productive anger is in the various areas of life.

Often these days it seems we revert to anger in personal, social or political relationships, seeing it as a valid response to the things that are happening. And, of course, there are many times that may very well be justified: people are often treated badly by others and by our collective attitudes and systems. But is it a good path? Does it achieve what we’d like it to, or could we reframe this and develop more helpful alternatives?

It’s a vast and fascinating topic: we could talk of personal anger when our values or rights aren’t respected; of collective anger at social trends and injustices; of anger as a way of communicating our standards and ideals; or as a general attitude in how we meet the world. I suppose anger tells us when something important to us has been trampled on or might be; we react to defend what we see as precious. So it’s a valuable emotion that must have its place in social dialogue.

But then it can also be a reaction that derails conversation by creating almost insurmountable obstacles. We might be completely justified in our anger from a certain perspective, but does expressing it actually serve our purposes? Anger shows we care, deeply, but also sends ripples through our social environment that can make difficult topics even harder to approach. Like a fiery wall of indignation that’s hard to work around.

Then there’s the question of where our anger should be directed. In terms of protest and social change, are we fighting one another; fighting those in positions of authority; or fighting systemic ideas we disagree with? I would’ve thought that focussing our emotions in slightly the wrong place might make enemies out of potential allies and leave respectful cooperation an even remoter possibility.

Whatever the scenario, we can draw on imagery of protest, activism and battlegrounds or look to the quieter resistance of various civil rights movements. But, beyond that, is there space for an articulate middle ground of conscious engagement and empowerment? Of being aware what battles we’re all fighting and where the true enemy lies? Rather than seeing almost everyone as an opponent, is there a space for calmer communication and cohesion?

So, going back to anger itself, it really seems such an important emotion on many levels: highlighting our boundaries and ideals with this powerful feeling for how things could and should be different. It tells us that these things matter; but does that also make it the best way to manage them? Is it an ideal and constructive response? Or might it be wiser to gain a fuller picture of what our anger is, where it should be directed, and at what point it risks pushing others away through unnecessary and avoidable conflict.