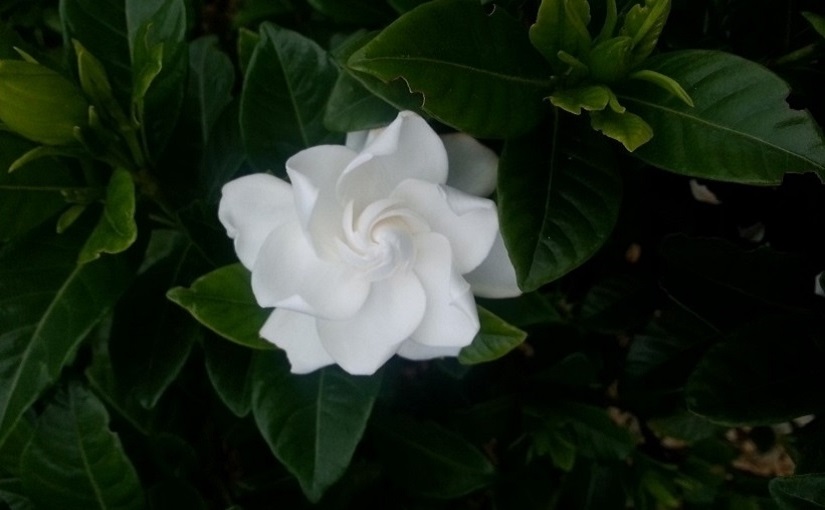 Continuing on from Why seek a single truth? and How arguments avoid issues this post turns to the idea of truth.

There’s clearly a lot of talk lately about issues of truth, post-truth, lies, and reality. It seems we’re somewhat lost at sea in terms of what’s real, in that we all have our own experiences and interpretations of modern realities. And I wonder to what extent this may be largely a question of communication, as we’re often educated to argue for our perspective which leaves little room for accommodating divergent ideas about reality.

These are concerns raised in the above posts and also within Writings on Education and Globalised society finding its feet, where I’ve attempted to explore why we tend to argue in defence of personal ideas and seek to defeat those who view things otherwise.

Honestly, it’s an approach that leaves me mystified, as I’m generally not at all interested in arguments: if you feel the need to convince and make me wrong, then you seem to be on the side of yourself rather than the side of truth and mutual understanding. In most cases each side contains grains of truth at least, so both will likely need to adjust for a new, third truth to emerge.

To my mind there’s little need to convince, preach or persuade as truth stands for itself and needs no argument. Admittedly there may be different estimations of the facts, different interpretations of what can be observed, but for me these lie in the realm of opinion rather than truth. We may hold different opinions or understandings of what’s happening, but the path toward truth then seems to be through listening rather than attempting to win over. If my ideas and yours sit within reality, then a notion of truth must contain both and would be truer for doing so.

If we can just speak and explain our understanding as clearly as we can then if it’s true, it’s true and if it’s not then our ideas can be compassionately expanded through a broader experience of reality. As discussed in Communication and the process of change, it seems important from a human perspective that we respect the other and leave space for ideas to evolve without any sense of personal defeat.

When someone isn’t genuinely interested in listening or finding truth, then it becomes this gesture of battle rather than dialogue. And I’m simply not sure the battleground of the argument ever leads to a true victory, as you might win the argument but often at the cost of disregarding the other or derailing the truth of the issue to force a defeat.

For me, the mindset of the argument seems to really limit our ability to explore complex realities. A dialogue such as I’m sketching here might not be simple or as easily resolved; but unless we seek to truly understand our differences, truth itself rarely seems to win and without that I’m unsure what kind of system we’re building.