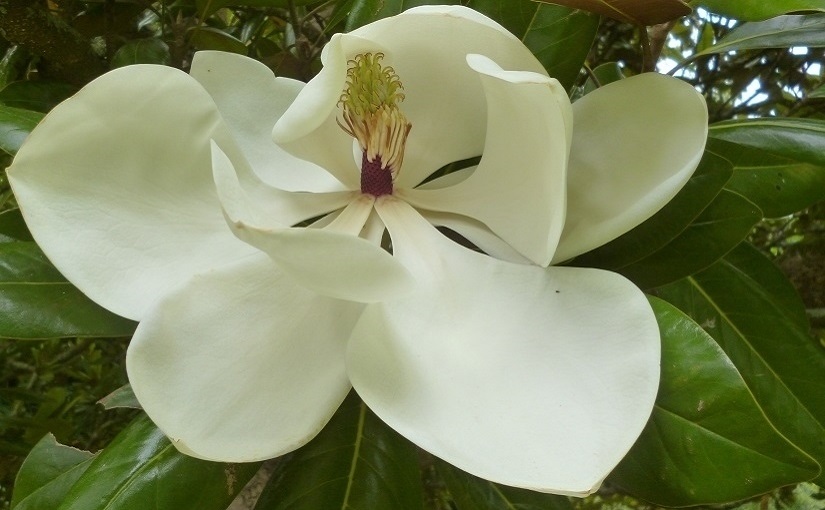 My post on Education, Society & the Individual became quite tangled in reality, so here I want to step back and consider the place of education within society through the words of E. F Schumacher in “Small is Beautiful” and Anthony Kronman in “Education’s End”.

Writing somewhat before our times, Schumacher highlighted the importance of education in “the transmission of ideas of value … for it is obviously somewhat foolhardy to put great powers into the hands of people without making sure that they have a reasonable idea of what to do with them”. In clarifying the significance of this, Schumacher elaborates “When we think, we do not just think: we think with ideas … All through our youth and adolescence, before the conscious and critical mind begins to act as a sort of censor and guardian of the threshold, ideas seep into our mind, vast hosts and multitudes of them”. So, through education people are seeking “ideas that would make the world, and their own lives, intelligible to them. When a thing is intelligible you have a sense of participation; when a thing is unintelligible you have a sense of estrangement”, the danger of which being how it “breeds loneliness and despair, the ‘encounter with nothingness’, cynicism, empty gestures of defiance.”

Within this context, philosophy is “an attempt to create an orderly system of ideas by which to live and to interpret the world” and education the ability to “choose between one thing and another” or “to know what to do”. However, in then reviewing the main ideas inherited from the nineteenth century (evolution, natural selection, the ideas of Marx and Freud, then the relativism and positivism which dissolved absolute standards and presented observable knowledge as the only standard of meaning) Schumacher reveals “a view of the world as a wasteland in which there is no meaning or purpose, in which man’s consciousness is an unfortunate cosmic accident”. Pointing out that while “to their originators, these ideas were simply the result of their intellectual processes … in the third and fourth generations, they have become the very tools and instruments through which the world is being experienced and interpreted.”

Discussion then passes onto how all subjects “are connected with a centre; they are like rays emanating from a sun. The centre is constituted by our most basic convictions … of metaphysics and ethics, of ideas that – whether we like it or not – transcend the world of facts.” Hence the need for education to produce such wholeness, as if neglected “the centre will not by any means be empty: it will be filled with all those vital ideas which, in one way or another, seeped into [the] mind”. Schumacher concludes our main task to be one of “metaphysical reconstruction” in order to “understand the present world, the world in which we live and make our choices” as “the problems of education are merely reflections of the deepest problems of our age.”

Turning briefly to “Education’s End”, Kronman picks up this concern alongside his experience of seeing “the question of life’s meaning lose its status as a subject of organised academic instruction” throughout his time as Dean of Yale Law School. The book argues the importance of the humanities in how they “study the world of human values … from within and compel those who follow their path to decide where they stand in this world and why” as “we are not prisoners of our upbringings … to varying degrees we are able, as adults, to gain some measure of detachment from the experiences of childhood and to assess them with a critical eye … to ask whether, on reflection, we wish to continue to endorse them”. In essence, Kronman is urging us to re-evaluate the humanities and recognise their essential role in directing and humanising modern life.

Once again posts on Education are hard to condense, and I’ve decided to let these ideas speak for themselves. Clearly education is a challenging task but being aware of the ideas we hold about life, where they’ve come from and led, and understanding our power to reflect upon and change them in shaping our collective future seem to really be at the core.

Reference: “Education’s End. Why Our Colleges and Universities Have Given Up on the Meaning of Life” by Anthony T. Kronman, (Yale University Press), 2007.