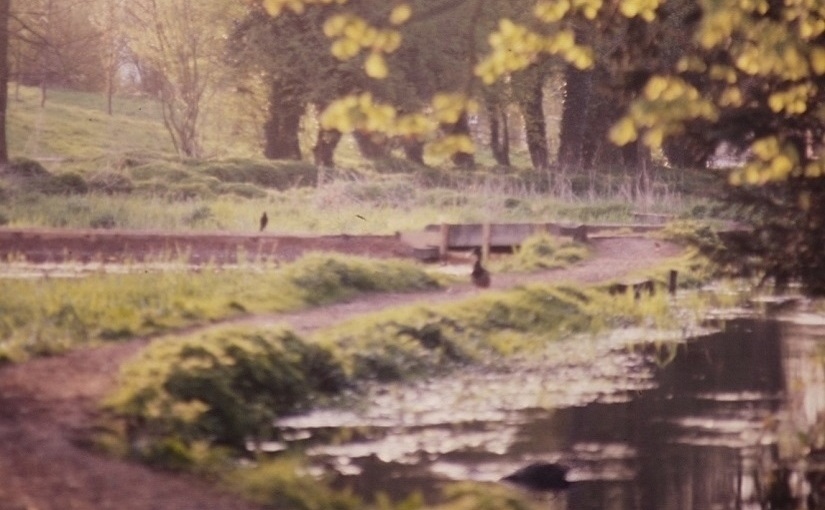 Revisiting a text touched on only briefly in Writings on Education, this post considers “Education’s End” by Anthony Kronman. A book concerned with the place of the humanities within American universities, impacts of the research ideal and trends of political correctness, and challenges arising from this in terms of the extent to which humanities can offer a strong voice of meaning we seem to be lacking.

One idea I find interesting is the ‘conversation’ of civilisation and the value of knowledge being rooted in an ongoing sense of meaning. How “the conversation of the West invites a free and critical response to the inheritance it conveys. It insists that the past be studied and given the weight it deserves, but demands that one struggle to reimagine its claims in fresh and better ways, in a conversation that is permanently open”. Kronman argues there’s value in the constraint of being situated within a flow of thought and relating yourself to what’s gone before; the alternative being “to cut oneself off from the responsibilities that come with an inheritance and the duty, as a steward, to conserve and improve it”. This disconnection from the chain of reasoning – living with the resultant ideas and realities without fully seeing the need to understand how we got here or keeping our place in that conversation – seems a plausible description of modern life; but if we lack that level of meta knowledge, what degree of control or freedom do we have to adjust our course?

There’s also an interesting argument around the pre-eminence of technology and how, in seeking to overcome “the existing limits on our powers”, it sets itself against us as “our powers have meaning for us only within the limits of human life”. That tech “encourages a partial knowledge of humanity and invites us to think that this is all there is worth knowing”; conclusions similar to in “Response Ability” by Frank Fisher. In response, Kronman highlights the appeal of religion as “it is the love of man that needs to be restored” and “without the humanities we lose the only perspective from which the demon of meaninglessness can be met”. Essentially, that we need some form of meaning and appreciation of ourselves – a “commitment to the human spirit”.

Running alongside is the idea of ‘secular humanism’; and while I have little time for a humanism that seeks to conquer religious faith, as I said in Why seek a single truth?, a non-confrontational approach able to contain both belief and non-belief within an inclusive dialogue seems something we’re lacking. “Secular humanism recalls us to the mortal facts. It helps us remember who we are. But it does this by sowing doubts where certainties exist and by putting into question the answers our scientific civilisation invites us to take for granted”, converting “certainties to doubts and convictions to questions. It would bring the moral and political beliefs that condition our lives into view and give us the chance to inspect them”.

This seems a valuable read for anyone looking to understand the path of Western thought into our times; and the ideas above may also offer a path towards new dialogue within modern life.

Reference: “Education’s End. Why Our Colleges and Universities Have Given Up on the Meaning of Life” by Anthony T. Kronman, (Yale University Press), 2007.