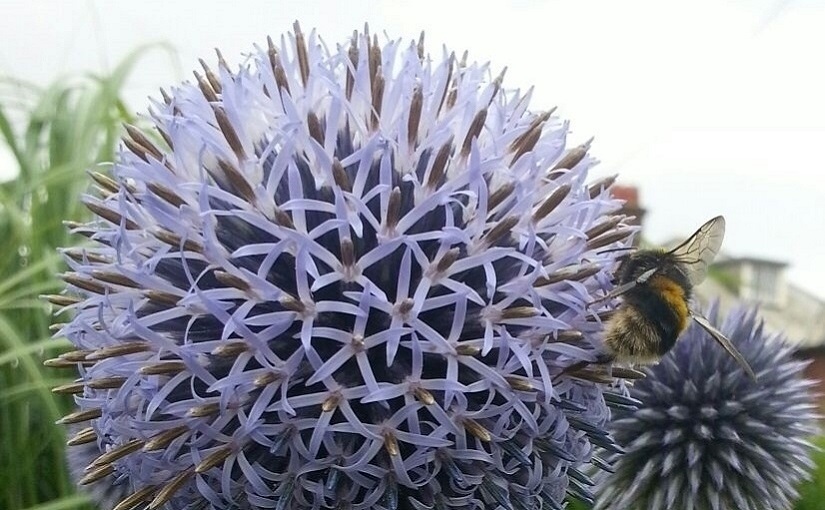 This has been bothering me a while, in various settings, so here’s my shot at articulating it. In many areas of life we look for a “winner” – to win arguments, conversations, so many things. It’s an attitude that seems embedded within many principles of Western society.

Our model of communicating is often this combative one of debating and defeating: that the individual must be able to assert their views and overpower the other. As an example, take the mention of rainbows in my post Natural World – are they beautiful and magical, or simply the refraction of light? Does one truth negate the other? Wonder or appreciation fight a strange battle with rationalism.

As to where this comes from, it’s hard to say conclusively. In education we’re taught to argue, debate, persuade – maybe this is an executive decision regarding communication; or arises out of these being some of the functions of language; or, more pragmatically, because that way ‘success’ becomes measurable.

Culturally it seems a legacy of ancient Greek wisdom; although it’s my understanding they used this more to explore the world of ideas than the material world of humans and things.  Is this where we’re going wrong, in applying reasoning from the idealistic world of concepts onto the everyday realities of life? Because ‘reality’ to my mind is much more complex and interwoven, there may not be a single cause or a definitive right/wrong judgement that can be universally applied to any situation.

Looking for a single truth (and insisting you’re the one holding it) seems to avoid the possibility of finding greater truths that lie in the much greyer spaces. As I said in Communication and the process of change individual views surely arise out of our experiences and understandings, and likely appear correct in that context. We all see things from our personal perspective in most cases, or from the high mountain of ideals, so while there may be principles that can very much apply, we can’t just ignore another’s reality.

What I’m essentially trying to say is that in seeking single truths we seem to be running roughshod over the fact that our experiences, our perspectives and therefore our personal truths are different. Not to say “this is my truth” works either – that’s holding to your own perspective and not acknowledging the other in a different way.

The answer seems to be a third way – between attack and defence, right and wrong, black and white – a dialogue, a listening, an understanding, a transcending, a new reality that emerges out of recognition of differences and can contain them in an ethical framework of ideals that doesn’t undermine the individuals concerned. I see this as “both/and” – often two or more things can be true or valid.

I just think that all the time we keep relating in this way we’re exacerbating differences, undermining the realities of others by judging them from the abstract realm of thought. We might hold to certain ideals we believe to be right, true, beyond question, but I’m not sure I know of many people who live completely in line with ideals. I suspect much of what we do is pretty far from ideal if we were fully aware of the ‘realities’ behind things.