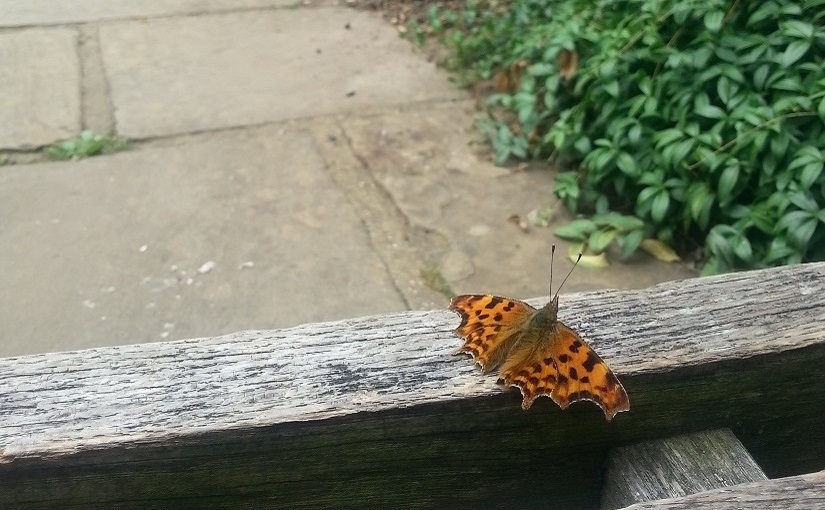 With this post I’m equal parts relieved and challenged by the fact I decided my topics last year – I wouldn’t have chosen to tackle such a topic at this time, but won’t change things to avoid it either. And to be clear, I’m writing here about ways we communicate and try to convince others rather than about specific causes or the use of opposition within politics, as these may well be correct courses of action.

Recent years have led to the branding of self as a modern way to be: using your presence as consumer, citizen, social entity to influence others in directions you choose; becoming conscious of roles we play and doing so more knowingly. There’s a positive side to that: we’re increasingly aware of ways we’re interconnected and opportunities to demonstrate our values and how we choose to act for others to see. And the internet offers the chance to broadcast this in a way that hadn’t been possible, but also risks setting us against one another as we act to persuade and to defend our crafted selves.

There’s also a certain “because we can” tendency toward leveraging the platform technology offers us. As mentioned in Globalised society finding its feet and Media and responsibility we seem to be in this era of repurposing existing ways of thinking and relating, a sort of ‘coming of age’ of technology, as we direct these tools more deliberately within modern life. What I’m trying to say is that maybe this is still maturing and I wonder if we’re not rushing into it without a robust philosophy as to our intentions. Is there room to re-evaluate the principles behind how we communicate and relate to one another?

We have a natural inclination to embrace trends and make the most of them, but it does seem tech is shifting us towards a life of instant reactions which – while often valid and valuable in many ways – may also exacerbate fear and push people toward harsh judgements. If the internet makes instantaneous interactions possible, does that mean we let that define our way of being? Do we get in quick before the story moves on, often with a cheap shot or a simplified, out-of-context opinion? Where’s the considered dialogue?

And in bringing these activities into social media channels – where before activism and protest sat further apart from personal connections – we avail ourselves of opportunity but also bring confrontation. There seems to be this push to merge all our social roles into this single voice, making mutual understanding more difficult. When does attacking others ever really help? Often it may undermine the very values we’re advocating.

These are complicated times and issues people rightly feel deeply about; and modern life’s given us these tools which may be creating as many problems and challenges as they’re solving at this point. Are we causing unnecessary division through attitudes we bring into tech? Could we find another way of communicating, a more inclusive dialogue where progress is possible? Because I worry we risk much harm in our desire to do good.