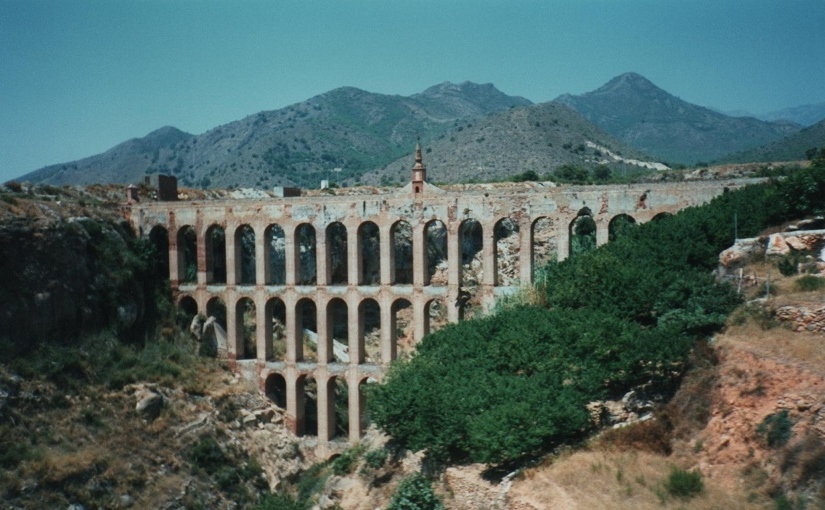 My ideas have shifted a little from when I chose the topic last year. Originally, I approached it as the responsibility of the media in imparting opinion or information, and for the waves that creates within society. I’d thought of discussing where the line fell between media and readership, distribution and consumption; with the share of responsibility that falls on the consumer – on the reader, the watcher, the sharer – highlighting the importance of education.

It seems to me lately that the media stands somewhat at the crossroads between state and citizen; between those who determine political, diplomatic and economic relations, and the mass of the population. Maybe that’s obvious, or maybe it’s just been highlighted more of late.

In recent years I’ve felt the media largely presented opinion as fact, clinging to old divisions and maybe reinforcing them, often speaking provocatively and possibly irresponsibly for profit, rather than being a responsible voice within a public dialogue seeking truth. Ultimately though, these institutions are charting the waters of social media and technology in redefining that dialogue for modern times as much as we are.

So, the role the media plays and the responsibilities of that are seeming more complex. We’ve seen lately the potential of the media voice in shaping democratic outcomes, and also the important role it has in challenging events in the public sphere. With both of those functions there must be a weighty responsibility to the utmost honesty and transparency, as any falsehood risks undermining your voice.

On the other hand, through revenue and readership reaction, it seems the media has become accountable to the masses: there seems to be a demand for the media to reiterate the public voice and legitimise it in the sphere of politics. This is interesting and also concerning, as while democracy is a part of politics it’s my understanding that it is limited to certain aspects of those processes in order to preserve social stability as “if taken alone and as a matter of principle, it is the destruction of politics” (see Bernard Crick’s book “In Defence of Politics”).

In times such as these, it seems destabilising to politics and diplomacy for vocal elements of society to demand democratic control through media coverage and coercion. Surely we elect people with the attributes and experience to be able to navigate the world of politics; drawing on their personal understanding and also the added insights they presumably have through their roles within government or other structures.

Going back to my initial view of production and consumption, this may simply be a slightly more nuanced take on that. The media clearly has important roles to play for society and politics, and needs to be responsible in how it does so in order to retain credibility and not unduly destabilise society. And we as citizens surely need to be suitably informed so as to understand that function, to be able to interpret their meaning, and to allow them a degree of independence and impartiality in their reporting and the demands they feel obliged to make on political figures.

In all of this, and in so many other ways, it seems so important that we understand the systems we are a part of and the roles we play within them. For me this sheds fresh light on the importance of education, as I said, and also highlights the risks of economic or other factors unduly influencing freedom of speech.