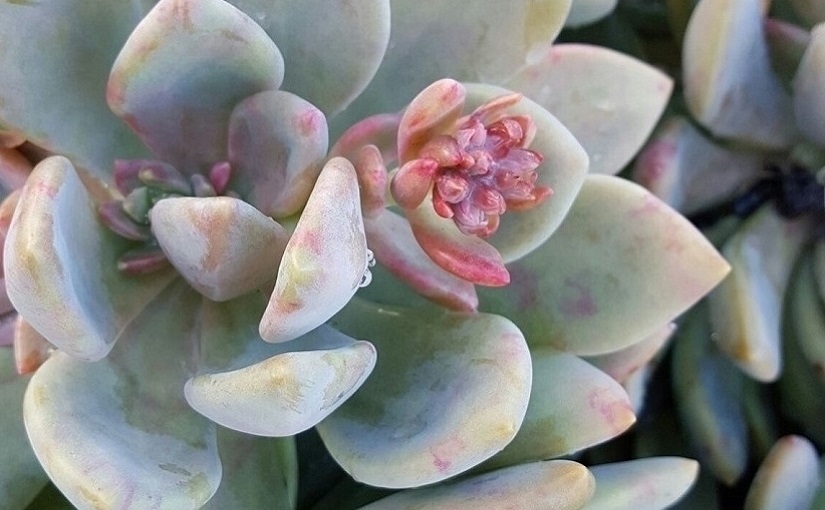 There are some books I simply love and this is one: “Small is Beautiful” by E. F. Schumacher. I considered writing this post purely on the tagline “A Study of Economics as if People Mattered”, but was won over by some of the ideas discussed in the first chapters.

In essence, the first chapter looks at our economic system and its treatment of ‘natural capital’ as a foundation we both eat away at and mistreat through our interference: “Modern man does not experience himself as a part of nature but as an outside force destined to dominate and conquer it. He even talks of a battle with nature, forgetting that, if he won the battle, he would find himself on the losing side.” Taking the natural environment as a given or as a system we don’t have a strong duty to understand and maintain seems so relevant to ideas and conversations being held today, given that nature is an “irreplaceable capital which man has not made, but simply found, and without which he can do nothing.”

At times it seems current debate gets derailed by trying to ascertain if we are directly responsible for climatic and environmental changes, or whether they are natural occurrences. For me this slightly avoids the issue of the nature of our relationship with our environment, the fact we know it to be a delicately interwoven ecosystem, yet how we persist in careless practices ‘until evidence definitively proves otherwise’. Surely the wiser move may be to accept that we are acting out of balance and, rather than wait for the consequences or a more fragile reality to wake us up, to develop more integrated and wholesome practices now?

Chapter Two then looks further at our ways of being and whether this can lead to permanent peace: “The modern economy is propelled by a frenzy of greed and indulges in an orgy of envy, and these are not accidental features, but the very causes of its expansionist success … If human vices such as greed and envy are systematically cultivated, the inevitable result is nothing less than the collapse of intelligence. A man driven by greed or envy loses the power of seeing things as they really are, of seeing things in their roundness and wholeness, and his very successes become failures”.

Schumacher goes on to challenge the notion of prosperity as a goal, calling for a return to wisdom in the search for a more peaceful co-existence through economic activity built on sounder principles. It’s a challenge to summarise this writing, as the ideas are dense and well-argued, but these chapters seem increasingly relevant to the situations we are finding ourselves in now.

I’ll likely revisit this text later as the chapters on Education and Technology are also timely, but I think there’s great value in exploring this book as a way of looking at modern activity with fresh eyes and evaluating which ideas still stand up well in that respect.