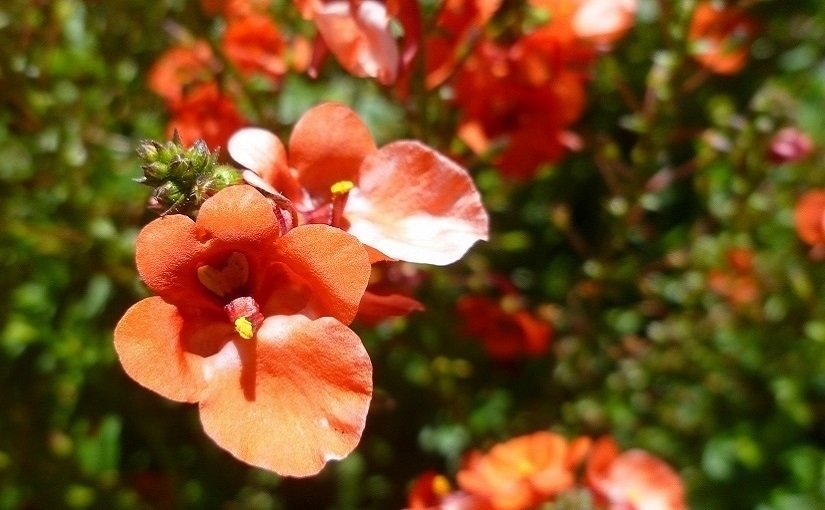 In many areas of life now people are trying to raise awareness and solve what they see to be the most pressing concerns of our times. Whether that’s environment, diet, health, capitalism and consumerism, inequality, intolerance, or whatever areas we’re recognising as problematic and trying to address. Which is great; but how’s it working out?

To jump right in, it often comes across as a battleground. I’ve heard talk of ‘expanding the bubble’: this picture of a bubble of awareness around an issue that can then be made to grow as we win people over. Which to my mind seems a little imperialistic; the idea of some people being right and others needing to be convinced they’re wrong. And the way it plays out often does seem combative in its language and tone (see Notes One).

Maybe it’s the right way to go about things, who’s to say really? It’s certainly a historical model for progress. And I’m pretty sure most people fighting for change truly believe in it and are acting of genuine concern for others and the wider world.

For me though, it risks being divisive and disempowering. Metaphors of battle surely lead us to view others as opponents whose ignorance we see as wilful rather than as people acting in ways that seem reasonable and acceptable given the ideas they’ve encountered in life (Notes Two). I honestly believe there’s more to human life than logic; as what appears right to us and paths that seem effective are often complex and deeply woven into our ways of being. Why should anger, logic and social coercion be able to dislodge that?

So I wonder if the picture’s not more one of ‘piercing the bubble’: of these centres of awareness being called upon to articulate themselves in a wider space; taking that existing strength of focus and modelling it freely and inclusively to others (Note Three). Because fighting and defeating people over ideas must leave them vanquished, rather than as people having realised something for themselves and come to believe in both the importance of their actions and the value of their involvement in the process of change.

I would’ve thought that offering up an experience of awareness and transformation leaves others free to listen, weigh things up and choose a similar path if they see the truth and value in it. And it may not be that these people form a frontline so much as intelligently, compassionately and humanly giving a voice to such ideas wherever they find themselves.

While it can seem we’re alone and facing an uphill struggle, I genuinely have faith that many others are also working to transform our systems into something more human. And – while I’m not interested in winning others over to my views – I do believe in the power of ideas and in empowering people to think for themselves; also that we do all want a more humane and fairer society, if we can only see a way to create it together.

Note 1: Why seek a single truth?
Note 1: How arguments avoid issues
Note 1: Talking through difficult topics
Note 2: Communication and the process of change
Note 2: Modern activism in practice
Note 3: Does truth speak for itself?

Also, Writings on Education which talks more widely about the path of humanity, the ideas we hold, and how that shapes things.