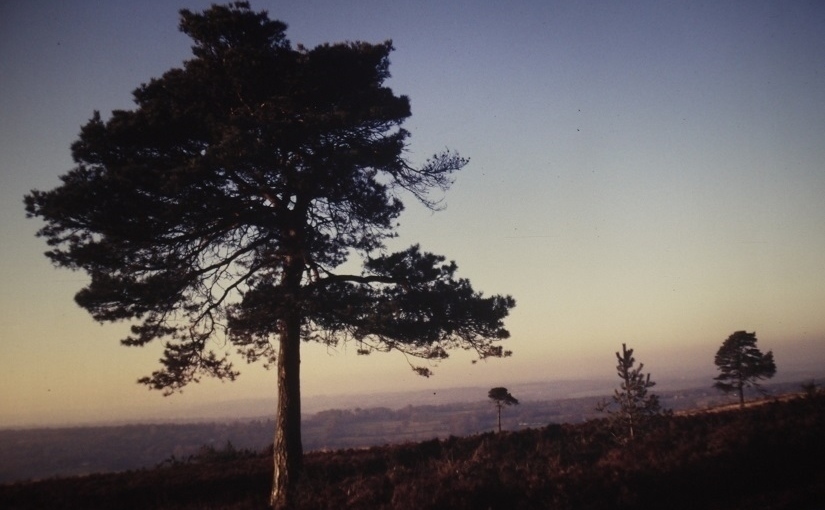 “However elegant and memorable, brevity can never, in the nature of things, do justice to all the facts of a complex situation.” Instead, we might “learn to concentrate upon the essentials of a situation, but without ignoring too many of reality’s qualifying side-issues” so we “may be able to tell not indeed the whole truth … but considerably more than the dangerous quarter-truths and half-truths which have always been the current coin of thought.”

There are relatively few books I consider as universally valuable as “Brave New World Revisited” by Aldous Huxley; possibly because, while an extremely astute observer of civilisation, he chose to offer up questions rather than neatly satisfying conclusions. His 1958 reflections on his 1932 dystopian fiction are fascinatingly insightful; but, then as now, solutions are up to us.

So much in this concise, intelligent, and beautifully readable text is incredibly pertinent to situations we’re now finding ourselves in: ideas on the health of society and its mental impacts; on methods of persuasion and social control; on lessons from history, crowd mentality and use of language; and on challenges to democracy.

That last point is something discussed elsewhere (Notes One), but worth revisiting. Huxley speaks of how logic serves us well in some areas but less so with politics, religion or ethics as the meaning of facts “depends upon the particular system of ideas in terms of which you choose to interpret them” (see also, Notes Two). Essentially, facts and truths are more interconnected and complicated than may appear on the surface; so “all that is in our power is to be as truthful and rational as circumstances permit us to be, and to respond as well as we can to the limited truth and imperfect reasonings offered for our consideration by others”.

Discussion then turns to knowledge as an important foundation for society as “only the vigilant can maintain their liberties, and only those who are constantly and intelligently on the spot can hope to govern themselves effectively by democratic procedures.” A difficult necessity in the face of “non-stop distractions which, in the West, are now threatening to drown in a sea of irrelevance the rational propaganda essential to the maintenance of individual liberty and the survival of democratic institutions”.

If our system “depends on the ability of large numbers of people to make realistic choices in the light of adequate information” then the ways our thinking and natural cultural rituals, symbols and meanings are undermined by media and advertising must surely weaken our ability to interact wisely with life. As “what is demonstrably good in the sphere of economics may be far from good for men and women as voters or even as human beings”.

The main signposts offered are “education for freedom” plus an increased awareness and organisation around what really matters. Many beautiful values underpin our way of life, one of the most significant possibly being freedom; so doing what’s needed to maintain and defend that seems a profound challenge for our times.