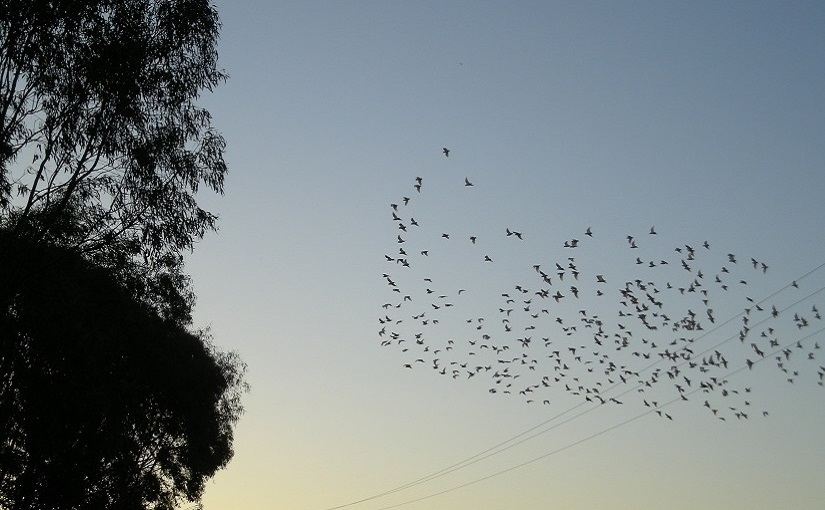 In Media Immediacy and Media and responsibility, what emerged was an appreciation of the crucial functions of the media and also of the challenges it presents modern society. My main focus for the moment though is that we seem to have been living strangely for such a long time now that it’s started to feel normal. And, in this context, I’m mainly thinking of our collective conversation through media channels and influences at play there.

After writing the above posts, I looked into Aldous Huxley’s “Brave New World Revisited” and Herman & Chomsky’s “Manufacturing Consent”; both books offering powerful perspectives on media, propaganda and democracy.

Huxley paints an interesting picture, especially given these ideas pre-date modern technology. Essentially the premise is that society requires common understanding, whether that’s to support a democratic system, a totalitarian one, or an economic one: we receive information and, in the light of that, make the best decisions we can. This bears with it the importance of what we receive and of our ability to make the most of it.

“As for the meaning of the facts, that of course depends upon the particular system of ideas in terms of which you choose to interpret them.” So does it matter which perspectives we choose to have amplified in our understanding of raw, complex realities? Huxley speaks of the neutrality of the media, in that it can be used for good or bad; but also highlights the intentions underlying any system of information and the challenge to our discernment of charting a path through it all.

In the face of the overwhelming volume, intensity and speed of modern information, I wonder at our ability to stand our ground and be sure enough of what it all means. It seems the very nature of that knowledge pushes us to simplify realities and ignore alternative views or concerns out of pure, functional necessity. Then there’s the question of commercial interests or other social distractions; all competing for our attention in a way that must surely over-stimulate and desensitise us, while masquerading as more important “information”.

These are themes Herman & Chomsky then pick up, speaking of how the media essentially serves societal interests and reaching interesting conclusions around the role of commercial concerns in weakening the public sphere of dialogue and information so essential to democracy. Seemingly, the media is not the neutral force it often purports to be and arguably needs to be.

If “the media” – whether in traditional news format, online outlets, social media, cultural influences, or the constant flow of marketing – is so important to the conversations we’re having around modern life; how can we cultivate discernment and get to grips with what’s really going on and what truly matters, given all the attempts to influence us in countless directions? Is it possible to hold ourselves back from those tempting waves of opinion, reaction and distraction; to demand what we need and cut back on what we don’t in order to get that clearer picture?