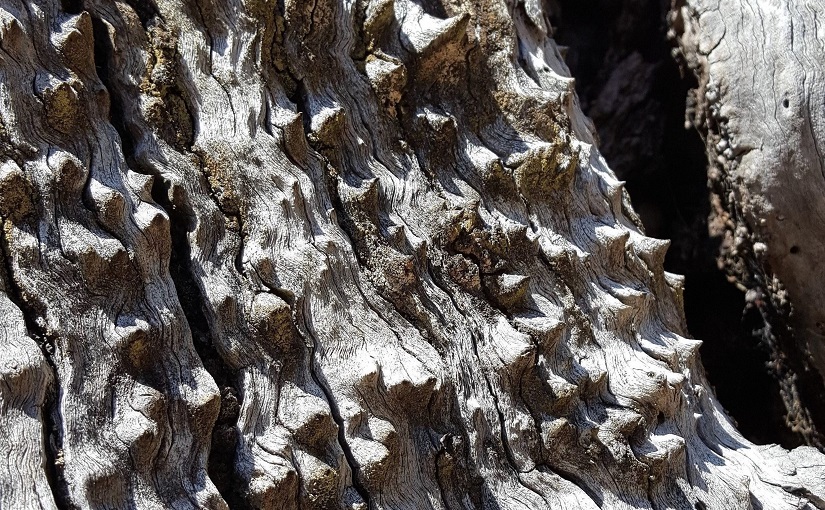 This idea of economics being the management of what we all need – the means by which needs are met through natural resources and human ingenuity – intrigues me (Notes One). It’s this sense that we all, the world over, are plugged into this system of environment and endeavour; all hoping to make ends meet and live lives based around respect for human life and the value of life itself.

But, of course, it becomes more than that. It’s this pursuit of profit, power, influence, control, domination. It’s a means by which many are pushed down while others rise above – a manifestation and continuance of inequality. Because, of course, it has history. There were those who, in times past, held the reins at decisive moments and benefited from what was then in their hands. Like a strange game of pass the parcel.

That might be simply a fact of life, but it’s interesting to see how power’s inherited that way and how that’s justified personally or socially. It does slightly fly in the face of ideas around human equality and worth (Notes Two). Because, ultimately, economic realities are a source of power and a means of exerting it: conditions can be attached, resources withdrawn, access limited, and people feel it.

It’s surely a means of conflict? We might talk of trade wars as essentially economic problems, but they’re also a method whereby those more abstract realities exert pressure on the everyday lives of people. Each country having its own economic life, conditions at the boundaries are as real as geographical or political divides – points where conflict can arise, interests diverge, and lines be drawn.

Then it’s an area where ideology plays a part. It’s a method for hurting other countries, a means of leverage whereby you might create increasingly difficult internal conditions that become personal, social and political problems. It’s essentially putting your own interests before the interests of others, in the short or longer term. It’s us versus them, and the justification of such thinking. As if we’re not all the same.

Historically, it’s often a precursor to tangible physical conflict: those exacerbating conditions having wounded the pride or worn out the patience of populations to the point where things spill out into more overt interactions. It’s clearly this very powerful pressure point that can bring ideological or political differences into the lives of citizens through the backdoor of indirect economic forces.

But without even going so far as the issue of global politics, it’s potent on smaller scales (Notes Three). Economic realities divide us within our societies, carving up the landscape and leaving people on different sides of those fences. Every consumer decision we’re making plays into such complex international arrangements, creating conditions that repress some and elevate others.

It’s spun through all our lives, every action being a means to change or be changed by others. It’s fascinating while also being largely invisible: this incredibly powerful force that’s shaping lives, impacting landscapes, and creating the future we’re walking into.

Note 1: Cycles of mind & matter
Note 1: Obligations and contributions
Note 1: Points of sale as powerful moments
Note 2: Mathematics of life
Note 2: Worthless, or priceless?
Note 2: What we bring to life
Note 3: Interdependency
Note 3: Would we be right to insist?
Note 3: Relating to one another

Leading on from this, Values on which we stand firm? looked at the idea of what might stand in the place of economic gain.