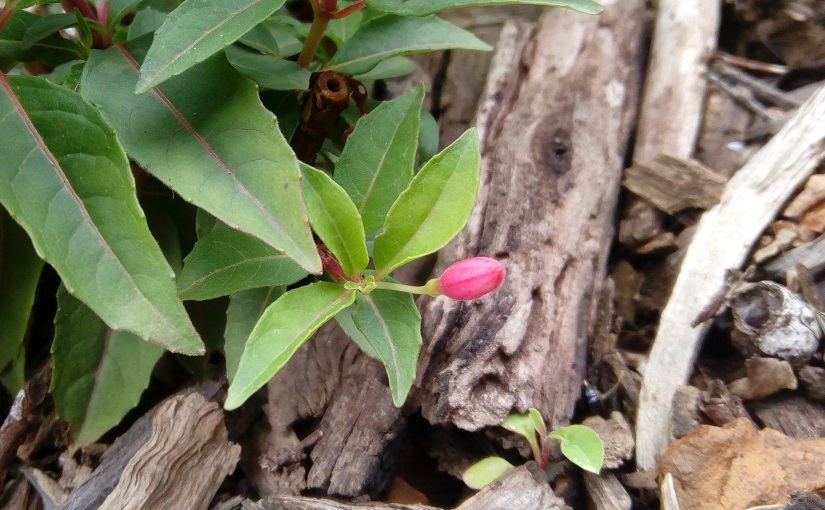 When humans are involved in something, it’s different. It might still be either good or bad, but it’s always different from when we’re not directly present or involved. It’s true of technology, of culture, of relationships in general: we bring something different, something unique, something perhaps unquantifiable to whatever it is we’re doing.

With live music, it’s a human being who’s brought themselves to that particular place to perform from the depths of their own being for those who are also physically present in that moment. It’s a human with all that they are: all the discipline, talent, belief and effort needed to personally be there and deliver what they have to offer. It’s a sound that’s emerging from a human reality, from within a complex personal journey.

And that’s just not the same as flipping a switch, clicking on a track, or having something queued up from goodness knows where. Not to sound archaic or overly nostalgic, it’s simply another level of intention and presence that goes into those two extremes of musical experience. When a human soul is present, singing out of the richness of experience, offering up hard-won insights, it’s just different (Notes One).

Much the same as a human delivering the news is fundamentally different from an artificial simulation of one. The human, hopefully, feels and cares about the meaning, significance and consequences of the words they’re having to say. It’s communication: conveying information, facts and sentiment to others. It’s a social reality, emerging from our human realities, being spoken into that community by one of its members.

Words originating from humans must be essentially different from those emerging from technology, and that seems important: what we add to mere sound, mere language. These days, so much is already mediated through text, through naked words we must then imbue with our own sense of meaning, feeling and interpretation – this veritable echo chamber of cold, hard, disembodied language (Notes Two).

Technology, artificial intelligence, all these things might be able to offer “more” than us in some ways, but can never truly replace us. It’s different when a human listens: contextualising your words and tone against the shared background of human experiences, struggles and dreams. Perhaps it’s the fact another person’s simply present, letting your reality into their space and, hopefully, responding with compassion and belief.

So, while so much in our lives is being stripped back – social infrastructure, traditions, patterns of relationship and communication being just some of them – it’s surely important to remember what it is to be human (Notes Three). Some of that might be “easily” replicable by technology and maybe we’re at the point where we barely notice what’s lacking, but might we be mistaken in discounting our own worth so easily?

The struggle to find the right place, balance and role for technology within human society is a fascinating and dark reality; but I would’ve thought that valuing the depth, complexity and feeling contained within us all might be worth keeping in mind.

Note 1: Busking as a gift
Note 1: Music and its power to inspire
Note 2: Tone in public dialogue
Note 2: What’s neutral?
Note 2: Value in being informed
Note 3: Cutting corners
Note 3: All that’s going on around us
Note 3: How important is real life?
Note 3: Conversation as revelation
Note 3: Having boundaries
Note 3: The human spirit

For a different set of ideas about how we, as humans, might make peace with technology, there’s Matt Haig’s “Notes on a Nervous Planet”.