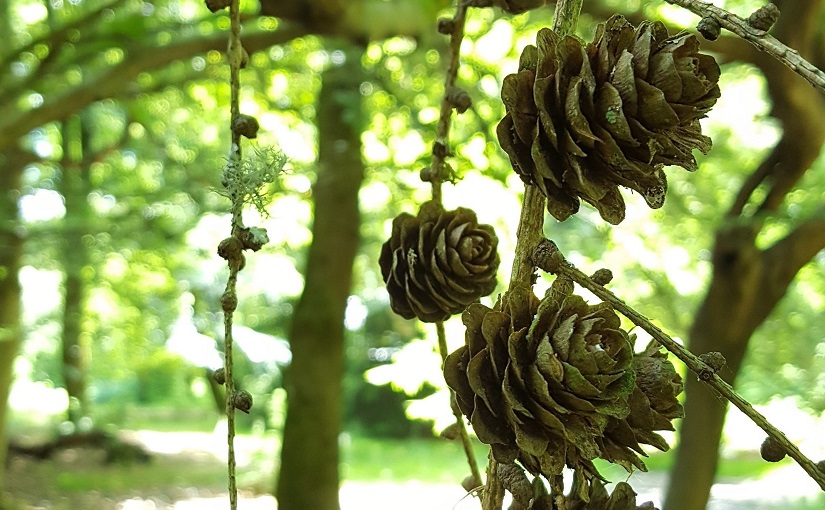 Staying informed about things comes across as this important foundation for modern society: the sense of needing to keep abreast of current affairs, know what’s going on, and be able to evaluate it rightly which then informs our choices and actions as citizens, consumers, or simply adults within all the communities and systems shaping our lives.

It presumably arose alongside democracy and free markets? That if we’re to be placed in the position of exercising our own judgement in those arenas, then we need both to be adequately informed and have the capacity to judge wisely. If you’re going to give individuals freedom, they must be well educated and communicated with if they’re to fulfil those roles responsibly (see Notes One).

In the West, there’s this sense in which “power” was effectively placed in everybody’s hands – we were made the unit of decision-making. And that’s clearly a huge responsibility; especially when you view it in conjunction with the loosening and speeding up of all the systems we’re now living within (Notes Two)

Within all that there’s then this function of imparting information. Whether that’s social, economic, political, cultural, personal, commercial, or whatever else, there are all these individuals, organisations and entities clamouring for our attention (Notes Three). Given the advent of the internet, that’s much different from when people would return from a day’s work and tune in to a brief radio broadcast for the salient points.

Of course, back then there was maybe more trust in those in power and those reporting things. Having the more multifaceted insight offered by modern media can surely do wonders in terms of holding people accountable and challenging the courses we’re taking. But it’s undeniably also making things more overwhelming.

At times it’s almost like we’re riding the tail of this vast dragon of opinion, argument and reaction. Each event sparking off a turbulent chain of responses. Sometimes the voices speaking there might seek to soothe, reassure, engender calmness and reason; other times they might enflame, striking powerless fear or anger into our hearts; or maybe they’re making light, offering up sheer novelty for our amusement. It’s quite a volatile, unpredictable reality – never knowing what’ll be thrown at us each day.

In that light, at what point does the value of being informed get outweighed by the strain of being overwhelmed? How easily are we able to stand as responsible citizens or consumers if our minds and emotions are being torn to shreds by incessant updates? When do we start losing the capacity to judge or willingness to engage with voices seeking to undermine, convince or coerce as much as inform us about our choices?

Given how much media influences our democratic decisions, alongside the influence of advertising and culture over consumer or social behaviour, it’s far too important to play games with. Politics, social cohesion, mutual interest or respect, and the vast economic realities engulfing the world affect us all; not giving people what they need to navigate that responsibly seems risky.

Note 1: Right to question and decide
Note 1: Freedom, what to lean on & who to believe
Note 1: Responsibility in shaping this reality
Note 2: The conversation of society
Note 2: Modern media and complex realities
Note 3: Media within democratic society
Note 3: What’s a reasonable response?
Note 3: Fear or coercion as motivators

As a counterpoint to this, Plato & “The Republic” explored ideas of what makes a healthy society from the perspective of a somewhat distant past.