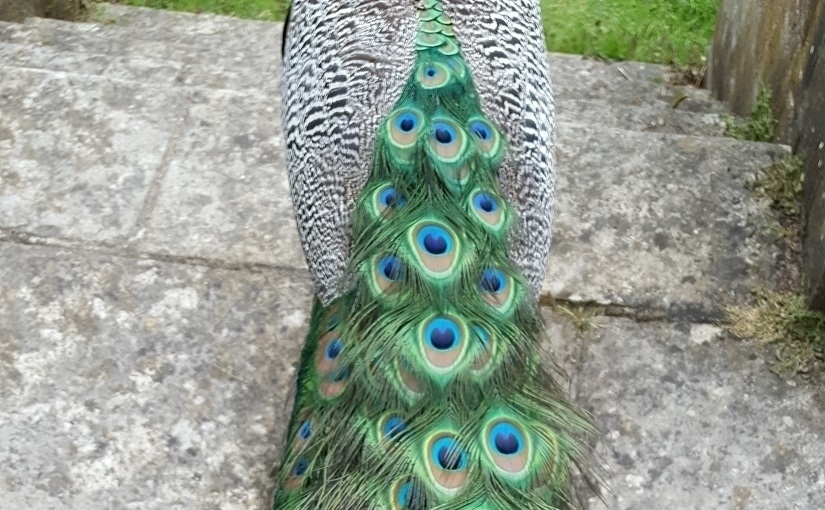 Having never formally studied philosophy I’m not sure what you’re ‘supposed’ to say about it, but Plato clearly raised intriguing questions around life, how best to go about living it, and what it might all mean for society.

“The Republic” is undeniably a very different way of looking at the social structure: governing people out of philosophical wisdom rather than purely individual interests. But having talked before of how thought shapes our lives, informing social realities as much as our responses to them (see Notes One), it’s interesting to contemplate these at-times confronting notions of how we could live.

In terms of education, Plato viewed it as having great importance for the ideas, attitudes and qualities making their way into society through the development of individuals toward becoming responsible citizens. He argued that, early impressions leaving a permanent mark, society should be very careful of what’s imparted to young people through education and culture if flaws were to be corrected rather than enhanced.

“It is in education that disorder can most easily creep in unobserved… because it gradually makes itself at home and quietly undermines morals and manners; from them it issues with greater force and invades business dealings generally, and then… spreads into the laws and constitution with complete lack of restraint, until it has upset the whole of private and public life.”

Talking at the level of ideals, it’s a discussion that plunges into many weighty realities around the role of parents, leaders and educators; making connections and suggesting courses of action that seem quite alien to the modern mind. But ideas of social order, personal development, citizenship, and how good education might help heal society are still important and timely concerns (Note Two).

And while Plato’s arguments around culture would likely now be characterised as censorship or propaganda (shaping stories to represent socially valuable qualities), this seems to arise out of concern for the strong influence cultural ideas can have on our feelings about life. His aim being the cultivation of ideals and attitudes (courage, respect, self-control) that might ultimately serve us and society well (Notes Three).

Which is interesting, this whole sense of trying to imagine a society that serves both individual and collective interests. The extent to which we act out of personal self-interest or concern for common social realities must be this age-old battle of any human community (Notes Four): “Is there anything worse for a state than to be split and fragmented, or anything better than cohesion and unity … And is not cohesion the result of the common feelings of pleasure and pain which you get when all members of a society are glad or sorry at the same successes and failures?”

Obviously, modern society’s taken different paths from many of these ‘suggestions’, but the question of what’s best and how well society is holding together, serving us all in the long run, or helping eradicate rather than create problems isn’t seeming so entirely different from two and half thousand years ago.

Note 1: What if it all means something?
Note 1: What is real?
Note 2: Ideas around education & responsibility
Note 3: Meaning in culture
Note 3: Dystopia as a powerful ideal
Note 4: Human nature and community life
Note 4: People, rules & social cohesion