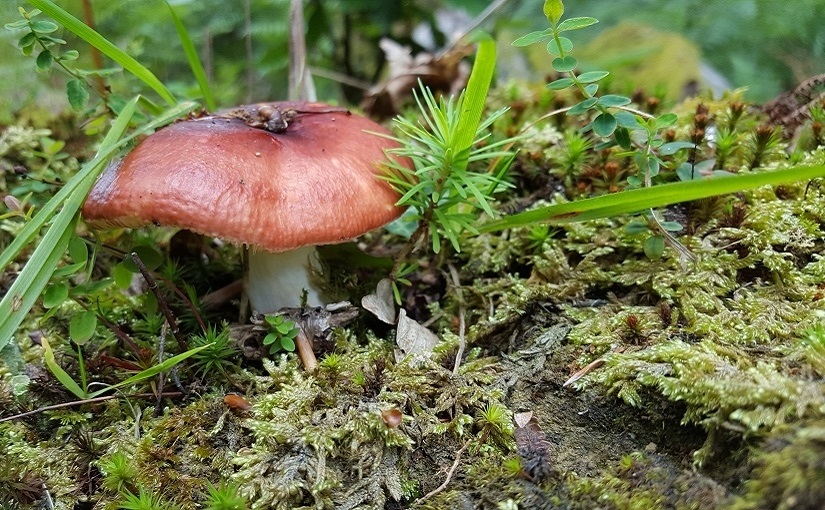 It seems human beings have never really been that isolated, generally tending to exist within communities of various sizes and natures; those relationships and the benefits they offered shaping how people have lived, made a living, and given meaning to their lives. How aware we’ve been of these realities and the degree to which we consciously value and uphold them are interesting questions.

Community can describe many different groupings: locations, business interests, wider affinities based around values or concerns, reaching up to international and global alliances; any group with a degree of similarity and a basis for cooperation. Nations, and the societies they contain, being those communities many most strongly identify with.

The extent to which this is natural or imposed is, and maybe always has been, arguable. They could be framed as abstract constructs, theoretical illusions, storylines reinforced because they serve a purpose: to bind and unite us, to encourage consistent collective behaviours, to make life more predictable. Much the same as personality serves an individual, making us relatable.

Then, as ever, there’s the question of what regulates behaviour, how to get us to pull together, ways to eliminate dangers and risks. Communities codifying acceptable ways of being through laws or social relationships (see Notes One), providing a degree of cohesion and common sense around those values serving us all best.

Which is interesting, because society is clearly changing as traditions loosen; moral standards get cast aside as irrational; and we seemingly re-write the rules on how to be, relate, and operate in the modern world (Notes Two). To my mind, these new rules often seem a little careless, self-serving, overly logical, and possibly short-sighted; but it doesn’t seem to be up for discussion.

Moral ideals can of course be seen as a constrictive method of social control: shaming or ostracising those who don’t meet these evolving standards. Ways we try to control others through praise or rejection could also be viewed as manipulative ways of imposing ideas onto others by leaning on our very natural social inclinations. Ways people act to influence others are presumably as timeless as they are effective.

But there may also be social wisdom in the standards and consistency created by such efforts, as humans apparently often do need some guidelines (Note Three). We may be quite rightly shaking off many guiding principles from the past, but that’s not to say society doesn’t still need something to replace that.

The idea of a self-regulating internal logic evolving naturally to step into the role seems a little hopeful however; especially given so many parties seem interested in undermining our intelligence and diverting us into patterns of behaviour suiting their agendas (Note Four).

Clearly, in some ways, community is a construct which holds us together; hopefully imparting ways of behaving, relating and living that make society sustainable. For now though, driving forces seem largely economic – even within our cultural and social lives – and it’s not entirely clear how well that serves us in the long run.

Note 1: “The Spirit of Community”
Note 1: Laws and lawlessness
Note 1: People, rules & social cohesion
Note 2: Community – what it was, what we lost
Note 2: Antisocial behaviour & the young
Note 2: At what cost, for humans & for nature
Note 2: Attitudes to elder members of society
Note 3: The human spirit
Note 4: “Brave New World Revisited”