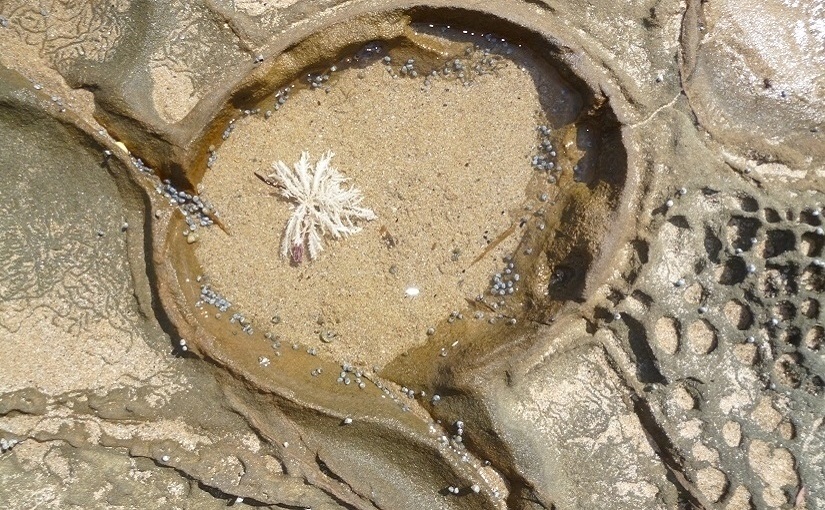 The issue of antisocial behaviour raises its head every once in a while, maybe in the context of violence or of education; so it seems something we collectively need to find a way to address. And, to my mind, this essentially ties in with how we see others and also with how we view the social system we find ourselves within (as explored in Mirrors we offer one another).

Say you’re walking down a street, with a group of young teens heading towards you; and as they pass they cough insults or kick their ball off your feet. Do you try to show the impact of their behaviour in a way that might prove meaningful; or choose not to react, hoping at some point they reflect upon their interactions with others? We live in a society where so much disappears into a non-existent community; schools and families facing bigger challenges.

Or maybe you overhear a child saying something critical about a stranger to the adult they’re with. Should such comments be concealed only out of “politeness” in public, or are deeper values at stake? At what point does an inclusive, respectful, compassionate society cross over into one where we cast an eye of casual judgement over others? As discussed in How many aren’t well represented?, what are socially acceptable attitudes and how conscious are we in the realm of social ethics?

To me, anti-social behaviour – even on this small scale – is troubling in the underlying human attitudes it betrays and also in the sense that, as a society, we will surely have to bear out the consequences. As said above, parents and schools are fighting worthy battles on so many fronts in raising children in these times; but my concern is that, lacking space for time-consuming conversations about society, we might risk leaving people without a sense of why these things matter.

Of course, young people are getting to know their social reality: balancing their perceptions and understandings with what is acceptable to think or say, and what they can get away with. Then those around them respond, giving their behaviour meaning and hopefully imparting values that sustain a healthy society. In the past, it seems social standards were more commonly held – families, schools, communities and individuals could reaffirm shared values and be confident of others standing by them – creating fairly consistent messages. Now, values seem increasingly subjective, with confusion and anger over who has the right or duty to respond.

Looking at the bigger picture – with compassion and concern – I just don’t think we’re helping younger generations by not having a clear sense of social ethics; and I don’t feel we’re helping society in the long-term by avoiding the difficulties of establishing dialogue around such issues. In situations where I’ve been the one who didn’t correct that unkind statement, I’ve felt I let both people down: the child by not giving a clear affirmation of human worth and the other by not standing by them as a human being.