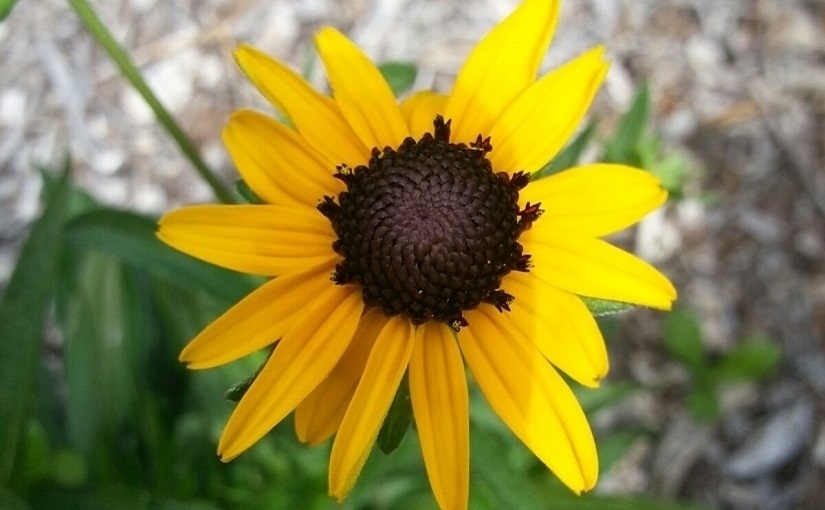 I want to talk here about the need for understanding and a sense of responsibility towards the human permanency of our actions.

In that context, we find modern phenomena such as cyberbullying (as touched upon in this BBC article on teen suicide) or those seemingly plentiful times when the internet turns on individuals or organisations out of a sort of social justice (see this Guardian review of “So You’ve Been Publicly Shamed”, a book by Jon Ronson). There’s a certain tendency toward being dismissive or carelessly humorous while real lives are at stake; often targeting others for their perceived mistakes, insecurities, or social isolation. And there currently seems both a lack of accountability for this, and also a struggle to cultivate a powerful social response or dialogue around what’s going on.

On a personal note, I truly believe in the Value of each human being despite any mistakes or limitations; and, as in Mirrors we offer one another, I feel there’s immense complexity in the relationships we seek with others and how that relates to our sense of meaning. I also tend to feel that modern society works against this, as in How many aren’t well represented?; to which technology adds even greater challenges (see Reality as a sense check).

Whether we’re talking about the tragedy of anyone losing their life due to online harassment or the professional consequences others have faced due to overheard comments, it seems the internet now employs shame as a powerful form of “social control” with unquestionable human costs.

With any notion of collective social justice, I find myself wondering where this sense of modern morality arises from. Logically, outside of religion or another shared code of behaviour, where is this objective moral framework? We may have legacies of moral judgement: handed down standards we might adhere to. We may have the habit of using social rejection or criticism as tools for behaviour regulation. But I’m not sure we have a modern dialogue on ethics. So is this more a social sport of shaming others: pointing out people who mistakenly or inadvertently found themselves at the mercy of others, not having fully appreciated the consequences?

For me, this idea of social shame is ill-defined. On the one hand, we are surrounded by cultural images objectifying the human form and declaring our freedom to do with it as we wish; on the other, people are held hostage for applying those standards personally. We live in an online world of perpetual opinion and banter, but those who (often unwittingly) step across “a line” can be hounded on a global scale.

As a society, it seems we’re unclear over the values we now operate by; with derogatory comments and unforgiving attitudes having found a place within mainstream conversations. But it also seems to me that we must find the empathy to stand firmly with the right people: to release our judgements and extend the opportunity for people to emerge from their “mistakes” and be greeted with genuine respect.