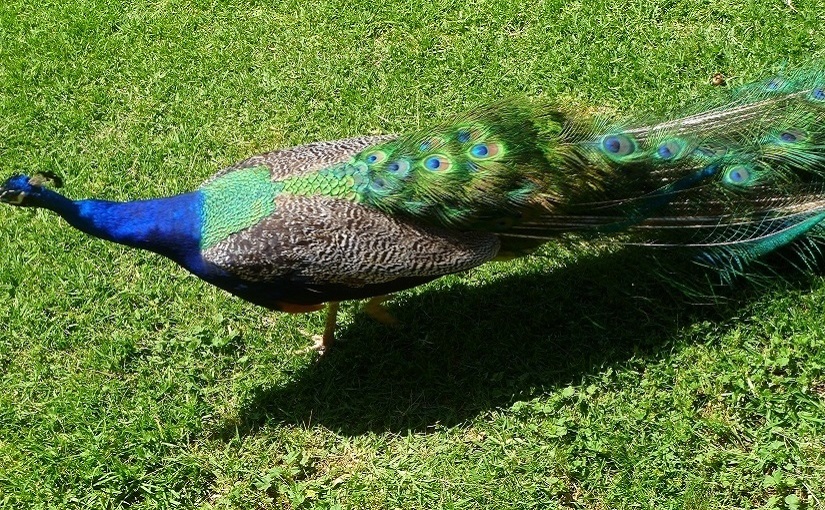 Following Age, Image & Self Worth, it seems timely to offer my general philosophy around humanity.

Fundamentally, in my eyes every single human being has equal worth for who they are, the path they are walking, and their views of all that. That may sound obvious or trite, but I find it hard to accept another view of existence. How can we judge our experience to be more important than another’s? Obviously we can, our society and culture set us against one another in this way fairly constantly in some kind of Darwinian contest. But essentially I’m not sure how we rationalise making our own concerns more pressing than those of everyone else.

Clearly I am idealistic – I’m arguing for absolute equality based on the philosophical premise that we are all ‘one human’ and therefore worth the same. I know realistically some people are “worth” more – practically-speaking, that their lifestyle costs more to maintain and they’re in the socio-economic position to do so. Some are born with advantages while others are not, but I would tend to assert that having good fortune bears with it a responsibility to address the causes at the root of the inequalities.

What I’m struggling with is that our society seems based on some people always being worth more than others. Democratically we have more parity, but it could be argued education and lived reality don’t leave us on an equal footing there either. The premise of inequality seems woven through society – how we’re different, subtle judgements, which inconsistencies to conveniently ignore.

At root, it seems to come down to economics – opportunity, earning power, socioeconomic structures – which seems inherently based on inequality. So maybe all the laudable efforts to remove these barriers are ultimately unlikely to succeed while the system remains as it is.

Our society seems to be this race for self – get what you can, make yourself secure materially and socially, succeed in the eyes of others. But it really seems to me that we are all the same, and that this race is an illusion of sorts. Who are we beating? How can we judge others and make ourselves better? What if we had to look in the eyes all the people actually oppressed by the lifestyles we lead?

I’ve tried to rewrite this many times, as I’d intended to write a human-centred post but it kept drifting into something more system-based. I see a truth in it though. I see the faces of people I’ve met who stand firmly on the less-advantaged side, and I see that they are no different and deserve much better.