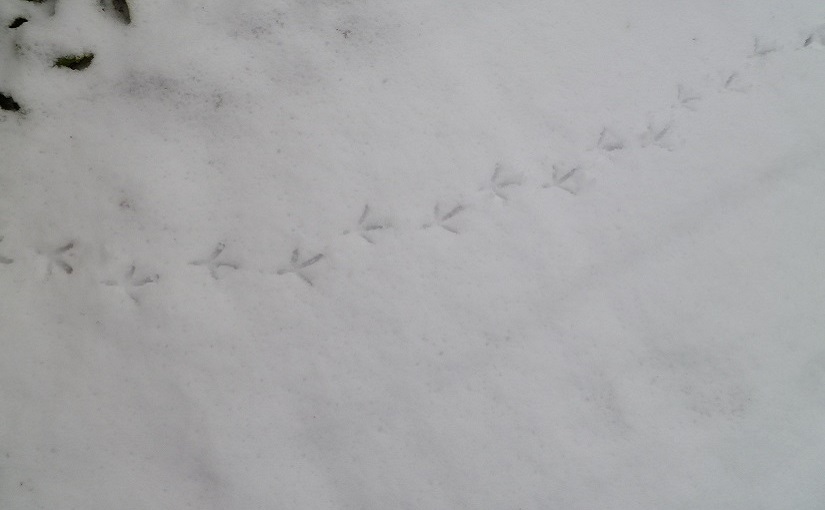 The initial impetus for this post was in reading about disablism and cultural representations of disfigurement, topics I’d not been aware of but found deeply concerning (e.g. this Independent article on Hollywood villains). This led me to thinking more broadly about people within society who aren’t represented positively and attitudes that may arise from that, which is what I’ll write about here.

To my mind, it seems our cultural conversations – be that films, television, books, or other forms – represent looks so as they mean something, and these media images then become the world of meaning we inhabit and relate ourselves to.

Western culture creates these standards of appearance, style, behaviour, values, character which seem to place many at odds with images they can likely never attain and may not want to. Indeed, are the faces of our cultural life meant as a reflection or a battleground? Who decides the options we’re presented and the meanings they hold?

Maybe that’s always been the way with culture: that society creates representations of reality, assigns meaning, and plays out social options, masks, qualities and relationships in order to give rise to discussion about our values, concerns and ways of living.

However, for this to spill over into our everyday attitudes so we begin judging those who may not value ‘fashionable’ clothing or the endless illusions of makeup seems a mistake. And that doesn’t even touch on the disturbing attitudes towards disfigurement or disability (topics I don’t feel qualified to address, but feel need raising in this context). To infer conclusions about anyone based on outward appearances is troubling on a social level.

Ultimately I suppose it comes down to the question of what this process of cultural representation is all about. I referred to it above as a ‘conversation’ and maybe that’s helpful: if culture is the voice emanating from society, telling stories and using social realities as its characters and forms, then maybe we need to think about how we understand that and what our response might be.

How aware are we of the ‘codes’ used within culture, and do we keep these distinct from our attitudes in daily life? What is really being said and meant? Are our cultural institutions acting responsibly, intending to foster division, or working in consideration of other industries? Are we being presented with ideals we’re supposed to be taking out into social life or ones to work with in a more inward, symbolic way?

There’s clearly more to this topic than I anticipated, as this has delved into interesting questions around society, culture and identity. At its core, this seems to be about how culture relates to social reality, how we relate ourselves to culture, and the extent to which cultural forms are based on reality or allusion. Are these lines being blurred, pulling us into consumption and image-creation? Is culture where we find our selves or where we reflect upon them, possibly hone them? What’s behind it all, and what’s socially acceptable?