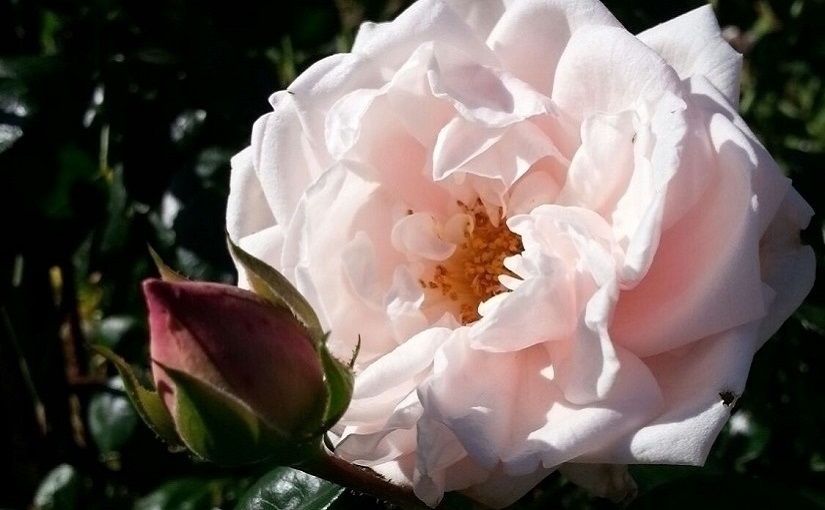 This may be a strange confession, but I often find myself feeling slightly envious of older people.

When I see an older couple dressed to take in a show, the man carefully tripping by his lady’s side and proudly holding her arm. Or an older gentleman greeting someone with a subtle nod or gesture. Sometimes in a supermarket when the chivalry extends to modern interactions with shopping trolleys and lane etiquette. Often when I see someone aging well – wearing beautiful shades for their colouring, somehow expressing both the grace of age and the playfulness of their youth in how they style themselves, or when the twinkle of someone’s eye lets you know they know far more than you’d imagine and that an intriguing personality resides within.

In part, I think it’s how they’ve time travelled from a different era. Elder generations have lived through so many different realities with style and character, and that’s often quite beautiful. It’s also connected to what I was trying to say with Age, Image & Self Worth – that there’s more to human nature than meets the eye. Overall though I just love self-expression and truth, so the blending of honest aging with the human values more evident in how we used to live was probably always going to be a winning combination.

Then I see elderly people seeming anxious in public, as if they feel alone and full of worries and uncertain who to trust or where to turn. Which I can well imagine – the pace of life and the way people relate has changed so much in their lifetime, and the tone of the news must seem frightening to those already feeling isolated and less able.

There also often seems a tone of condescension in how these people are spoken to, which concerns me at times as to me it’s more an attitude of respect or reverence that seems due. OK they might not understand about iPhones or Twitter, but technology is more an overlay of human activity not a reason to see someone as irrelevant or less human. They may talk more slowly, more deliberately, and look at life with different eyes – focussing on smaller realities, subtleties, concerns – but that may be how they see things.

Of course, there’s a communication challenge – younger generations live at a new pace and communicate differently apparently; modern life is demanding and incessant, so finding the time needed to connect across these boundaries is hard; and we don’t seem to live in a culture that prizes the art of conversation but rather the efficacy of whatever it is we are doing.

I would just love for society to genuinely value all aspects of life and give a real voice to that without falling back on stereotypes that discount the subtle strengths different generations offer.