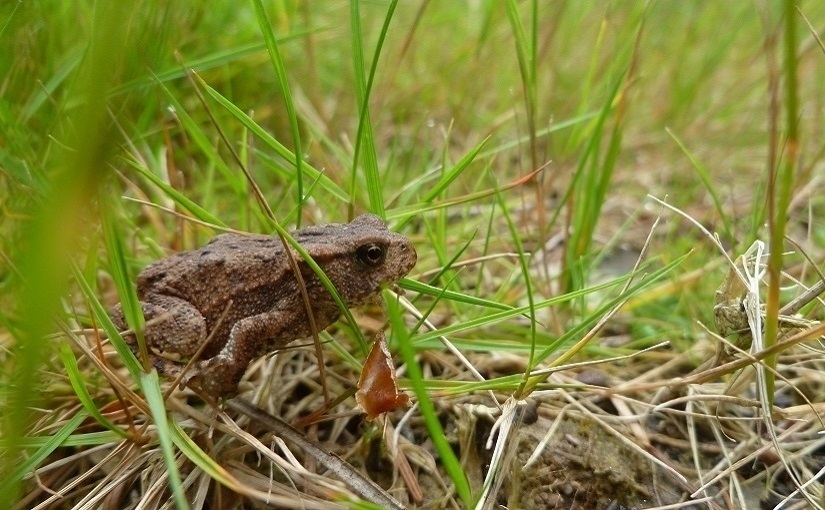 As far as writers go, David Bohm stands out for me as someone highly intelligent yet deeply caring in how he sought a thorough understanding of life. He really cast the net of his mind wide, exploring quantum physics, social dialogue, and turning thought back on itself to see where we might be going wrong.

Which, of course, gets deep and risks becoming inaccessible; despite how clear a communicator he undoubtedly was, as viewable on YouTube. So for now I will focus on some of his ideas around thought and problems it can lead us into.

For Bohm, thought was a way of perceiving; and one that generally offers up partial reality rather than the whole truth. His work exploring how this fragmented view “is leading to a kind of general confusion of the mind, which creates an endless series of problems and interferes with our clarity of perception so seriously as to prevent us from being able to solve most of them”.

Given this was published in the Eighties, it seems remarkable the extent to which he foresaw this heightening of specialisation and the difficulties it might cause: “Individually there has developed a widespread feeling of helplessness and despair, in the face of what seems to be an overwhelming mass of disparate social forces, going beyond the control and even the comprehension of the human beings who are caught up in it”.

Equally impressive is his clarity on the value and limitation of this approach: “In certain ways, the creation of special subjects of study and the division of labour was an important step forward. Even earlier, man’s first realization that he was not identical with nature was also a crucial step, because it made possible a kind of autonomy in his thinking, which allowed him to go beyond the immediately given limits of nature, first in his imagination and ultimately in his practical work”.

We often seem to struggle in separating the worth of modern thinking from its shortcomings; setting one against the other and reaching an impasse (see Notes One). With Bohm there’s a sense of thought having its place, in how we live and within a larger whole:

“In essence, the process of division is a way of thinking about things that is convenient and useful mainly in the domain of practical, technical and functional activities … However, when this mode of thought is applied more broadly to a man’s notion of himself and the whole world in which he lives … man then acts in such a way us to try to break himself and the world up, so that all seems to correspond to his way of thinking”.

In this light, thought becomes a way of seeing that shapes reality while claiming neutrality – a system we don’t quite see for what it is. Seeking that bigger picture and, from there, integrating our ways of being into a harmonious and meaningful whole seems practical and important (Notes Two); if thought’s indeed capable of matching life.

Note 1: Living the dream
Note 1: The ideas of Eckhart Tolle
Note 1: Literature where West meets East
Note 1: “Small is Beautiful”
Note 2: What inspires all of this
Note 2: Mirrors we offer one another
Note 2: “Spiritual Emergency”
Note 2: “New Renaissance”

Ideas around how we see life fitting together form the central premise of “Towards a New World View”.