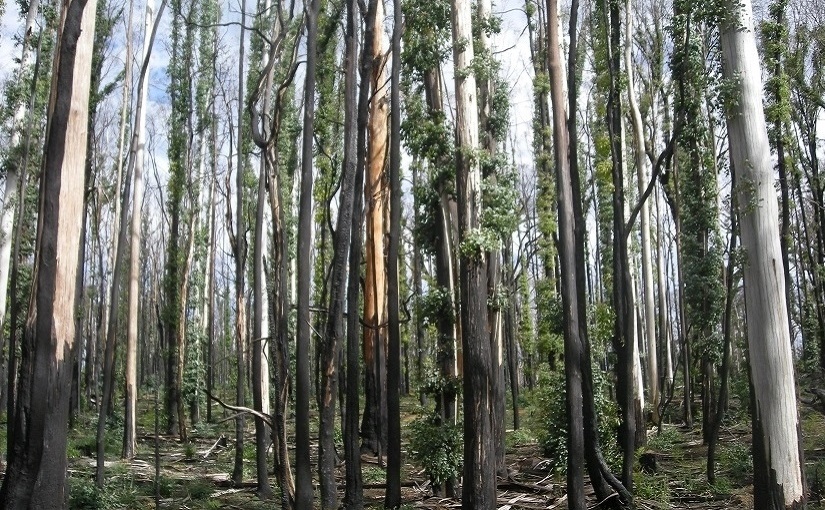 A while back, I wrote about the spiritual threads running through history and how they seemingly got swept away (Spirituality since the 80s). And, in that context, I want to talk about the book “Spiritual Emergency” which draws together contributions from the fields of psychology and spirituality to address what are essentially questions of the mind.

The main premise is that mental episodes, at times, might be moments of potential transformation: “a play on words, suggesting both a crisis and an opportunity of rising to a new level of awareness”. Of course, the writers are very careful to state this is “not to be confused with diseases that have a biological cause and necessitate medical treatment”. But, with that in mind, it’s interesting to consider if certain experiences categorised as mental illness could be something more.

Describing modern society as having arisen out of various revolutions and revelations whereby “rationality became the ultimate measure of all things”; the authors ask if we might’ve been slightly mistaken in discarding spiritual belief as incompatible, and thereby losing its ability to give a firm and meaningful foundation to our lives. Because if our civilisation lacks deeper meaning, and if “sanity today appears to rest very largely on a capacity to adapt to the external world”, then maybe some of our battles arise because we look for or see meaning within a world that denies it?

It’s a similar line of inquiry as forms part of “Towards a New World View” which looked at how engaging with alternative perspectives might assist us in overcoming our own imminent challenges (see also, Note One). Not that I necessarily advocate all modern spiritual paths (see Notes Two), but there certainly seems to be a market for metaphysics and a demand for greater meaning and purpose in life than is habitually offered or accepted (see Note Three).

The bulk of the book then covers ideas around shifts of consciousness; the therapeutic value of archetypes and myths; cultural traditions such as shamanism; Maslow’s study of “peak experiences”; past life or near death experiences; and notions of the psyche and the higher self. It’s a pretty comprehensive exploration of alternative ideas from various sources; focussing on how to safely guide people through such processes. Essentially, ways to “untangle and undo the knot of self” and let images of chaos or destruction give way to new forms of being.

It’s a worldview that risks getting a little dark (Note Four), but it still seems worthwhile contemplating. With the prevalence of conditions such as depression and anxiety, it’s timely to ask to what extent such difficulties arise from self, from society, or from thought itself. Because, in a way, our sense of self and our thoughts on life seem to arise and exist in relationship to the world around us (Note Five). If we look at the mind and the self as reflections of external reality, it could be that the shifts and struggles of the inner life might become more meaningful.

Note 1: Literature where West meets East
Note 2: Mindfulness, antidote to life or way of being
Note 2: The ideas of Eckhart Tolle
Note 3: Writings on Education
Note 4: Mental health relative to modern times
Note 5: Mirrors we offer one another

Also, “Education’s End” on the importance of knowing the path we’ve taken and the value of belief.