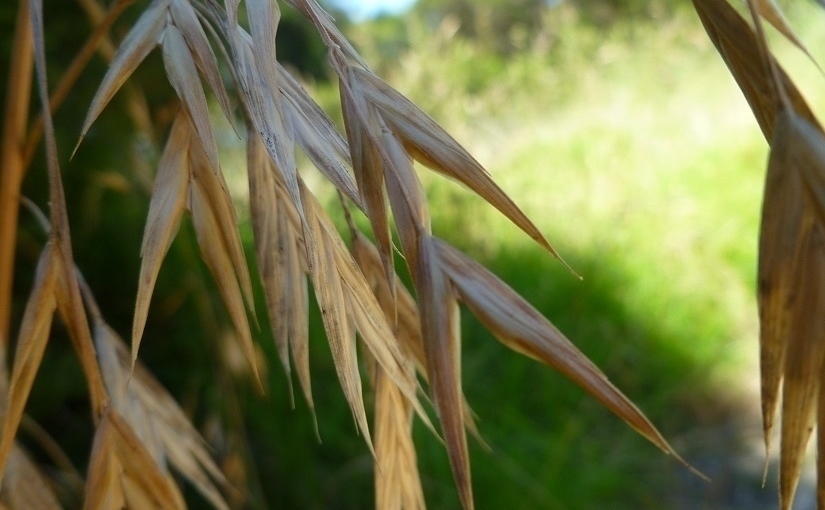 Moving away from more topical concerns, the focus of this post is modern spirituality. In essence, it seems that spirituality and religious or philosophical concerns loomed large throughout much of recent history even up until the Eighties. I use that date as a slight watershed because there are many texts running into that decade that seek to address the challenges of spiritual experience but then the tone seems to shift (possible reasons for this and whether or not it’s connected with shifts to a more technological or materialistic society is a different matter).

Broadly speaking, from the Enlightenment it seems there was weighty public discourse around belief, religion, responsibility, ethics, meaning and so on. Even through the nineteenth and into the twentieth century debate continued around the moral basis for human activity. Then I suppose from that point Western society became caught up in progress and conflict and rapid social change, including a loosening of these sorts of discussions.

Not to be critical of that, because the process of exploring diverse belief systems and questioning your own seems a beautiful process that can lead to greater tolerance and understanding. There are some wonderful books from the 80s and beyond that seek to chart these waters and find a voice for hope and meaning in modern life, some of which I will pick up here at a later date (Spiritual Emergency, The Aquarian Conspiracy, Towards a New World View, New Renaissance, among others). In a way I see this as a dialogue of progress through the twentieth century as thinkers sought to grasp how humanity meets modernity.

Then it seems, interestingly, that society has taken a path of meaninglessness (that’s not a judgement, but the philosophy of materialism is essentially that there is no deeper meaning to life) while religion seems to have undergone a hardening of sorts in response to modern times and spirituality has often become an emotive or sentimental retreat, an escapism in a way, or a handy tool for calming the modern mind.

I will return later to this, but it just seems intriguing how our way of living has essentially stripped meaning from life yet we still live within it all as humans who seem to intrinsically seek meaning and understanding. Clearly belief still carries weight in current affairs and it seems it cannot be dismissed out of hand, but the place it holds in human society is fascinating.