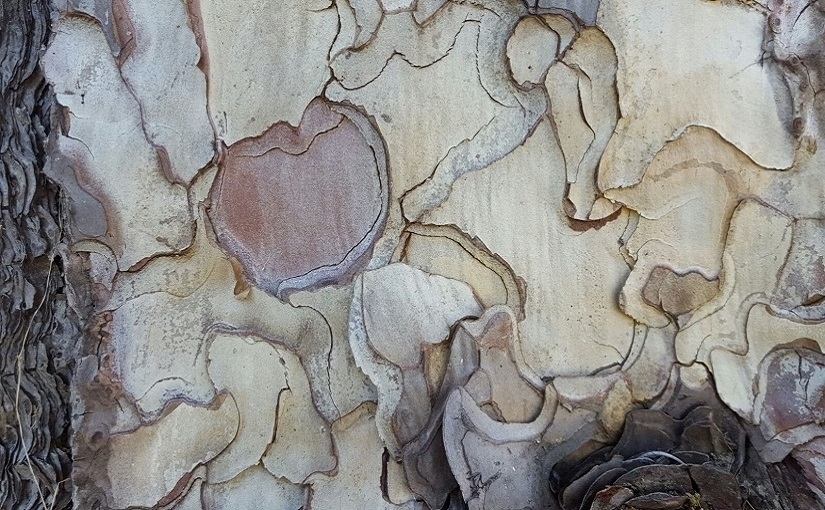 The book “New Renaissance” by Maurice Ash – although slightly challenging to read – is interesting both in terms of its place within the national conversation of the 80s, as the UK struggled with ideas around growth, politics and social change, and in its relevance to our current predicaments.

Opening with a philosophical discussion over language and the certainty of knowledge as hallmarks of Western civilisation, Ash argues that while “knowledge demands this detachment, because certainty cannot be had without it” it was a path that separated us from nature and sent us down fragmented paths of specialisation. Leading to the question of whether the limitations of that Age of Knowledge might give way to one of Meaning: a greater sense of wholeness, bringing us into more meaningful relationships with one another and the world.

The guiding idea thus becomes how to move beyond the dualism of subject/object, human/nature to a broader way of seeing how things are connected and approaching that reality. It’s a theme that’s cropped up elsewhere in considering paths we’ve taken (see Notes One) and alternative models of thinking (Notes Two); and whether there’s a readiness to adopt such ideas was a question in the 80s that remains largely unanswered now.

Focussing on political ideals and their practical realities, there’s a sense of modern politics having grown out of that way of knowing: of misleading certainty leading to “social engineering which treats people as objects” and local governments serving as “administratively convenient technical agencies” measured by money, rather than as meaningful centres of power within our communities.

In terms of solutions, Ash rejected utopia as unrealistic (“the very certainty it presumes, and the detachment of the idealist from the actual world”); questioned socialism as being essentially a function of capitalism; and pointed towards the system itself being in need of fundamental reform. There’s a sense of society having lost its way and also a warning that, with the death of idealism, there’s a risk of alternatives stepping in to fill the void of meaningless knowledge (e.g. nihilism, extremism).

The revival of interest in progressive education, community and environmental concerns are evidently where Ash focussed his efforts as well as being thoroughly modern preoccupations. How people, having “experienced the plastic society, and the senselessness of what is expected of them in it”, looked for involvement in meaningful processes and transactions, for a “politics of community, of the patterns that hold people together”.

It’s a far-reaching collection of essays and a valuable attempt at pulling threads of philosophy and social reality into a purposeful body of thought. The idea of a necessary ‘social metamorphosis’ is intriguing; as is the affirmation of ‘Green politics’ as offering a sort of environmental metaphor to place humanity back within the world we stepped away from with our rational thinking. Surely we exist within our environment where all we do impacts both nature and humanity; so looking again at the forms and functions behind our ideas and actions still seems a wise if daunting prospect.

Also Writings on Education, which spoke of the importance of ideas in understanding and shaping our place in the world.