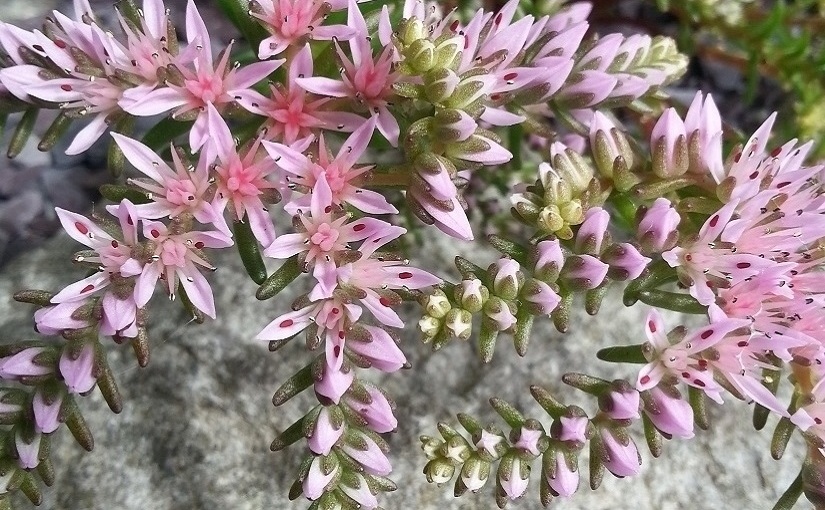 The challenge of education can clearly be seen in many different lights. There’s the root of the word itself, to lead out; with its sense of those able to bring others from one state to another. Then there’s the question of competing priorities and agendas, based on our own differing ideas of what’s important (see Education’s place within Society). Education also highlights and embodies a lot of the struggles we’re now facing; many of which seem to come down to money.

In this day and age so much is defined by money: home, security, health, appearance, social worth, opportunities, career prospects, influence. It often seems the less money you have the more invisible you are, which I find strange (see Note One). But, while I might disagree with it in terms of wisdom and ethics (Notes Two), it’s undoubtedly the society and world we’re creating.

But how much influence should economics have in shaping education systems? Is learning to be co-opted into the economy itself, seen increasingly as a preparatory workshop of sorts where businesses and employers dictate what they think they’re looking for? Are schools the places governments and industries start planning what they want to create?

It seems we’ve largely accepted the view that education arose as a way of creating a workforce and building a stable society. That’s certainly one way of looking at history, and may well be true to some degree; but does that define forever the nature of these relationships? Widespread education may have begun in response to industrialisation and, at that time, it may have been seen as a way to harmonise society and strengthen the economy; but does that make it right to embrace the concept of social engineering to the extent we do?

As suggested in the post linked above, it could be that a different conceptualisation of education might lead to greater freedom and possibly even a truer and more responsive economy. Surely, if people are informed and strengthened to truly understand the world around them, free of any agenda or prescriptive path, then they would be able to meet the challenges of reality and decide how to engage constructively with that.

What I’m trying to get at is that there is a relationship between economics and education, but is it the right one? Should current economic operators be guiding what comes next or should our activities simply be guided by intelligent, independent minds? One of those paths seeks to perpetuate its own ideas, while the other encourages people to think for themselves. That second path might seem less stable, but it may be wiser in many ways.

Of course, practical realities arise out of our current systems and the necessities created by them: industries exist and have plans, and ends must be met one way or another. But what I’m saying is that maybe this is a relationship we could challenge to some degree by having a slightly different conversation about human society, shared priorities, and possible ways forward.

Note 1: Value of each human being
Note 2: Morality and modern thought
Note 2: Values and the economic

Also Writings on Education, which explores the path we’ve taken into modern times and how education strives to meet that.