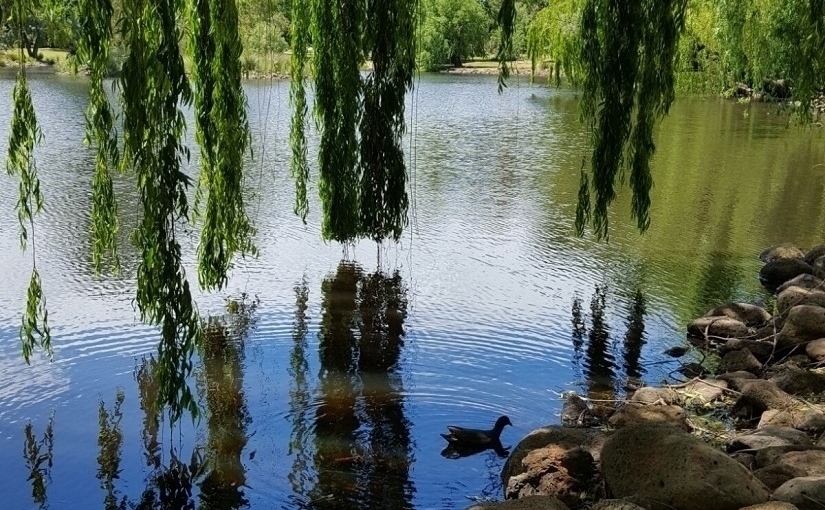 It seems in life that there are two sets of values: the economic and all the others (such as beauty, ethics, environmental concern, legacy); and it seems that economic factors tend to override most other concerns at the end of the day. Rather than looking at what’s being created on a wider scale, money and profit are often the ‘bottom line’ of good decisions in modern life.

So someone could be planning something that ethically, environmentally, aesthetically doesn’t add up to much but if on paper it stands to make a profit or represents a wise use of resources, then it’s understood and praised as such. Whereas if someone was acting out of concerns for beauty, longevity, environmental integration but the project may make less profit as a result of factoring in those concerns, then it’s likely seen as unwise or an indulgence.

And I just wonder at the extent to which economic concerns ever really add to the overall value of human activity. It might be wise, it might be scalable, it might be efficient and cost effective but where will these materials be in fifty years and can the impact to the environment be genuinely mitigated (rather than simply ‘balancing the books’ in terms of hypothetical cost)?

Not to say there aren’t projects where other values are considered, although it does seem these are often a luxury or a lifestyle choice rather than a widespread shift in values. We don’t seem to be in a place yet where values are being consistently defended and acted upon, yet the environment around us displays our values loud and clear.

I lose count of the times something beautiful that speaks volumes about the intentions of the people who created and tended it has been destroyed in this way. Old trees that add to the neighbourhood and local ecosystem are cut down presumably because maintaining them is considered too great a cost – trees that simply cannot be replaced in a person’s lifetime. Old houses built with a beautiful balance of space, form and grace that are torn down because the plot can be maximised for ‘modern’ dwellings where people are made to live with much less space, privacy and workmanship.

And, on a more everyday level, the “economic” choice is often one that comes at a great cost – the cheapest shoes, clothing and items are often so because they are mass produced without concern for environmental waste, the long-term viability and impact of manmade materials, or the human experiences linked with them. I struggle to imagine the vast mountains of discarded products that can never be reintegrated into natural lifecycles, and this process doesn’t seem to be slowing.

It seems money stands against these other, human concerns and our way of thinking seems to say that you cannot make a decision based on this other reasoning where the economic outcome is less favourable. But I wonder what degree of wisdom can ever be incorporated in a system that approaches things that way.