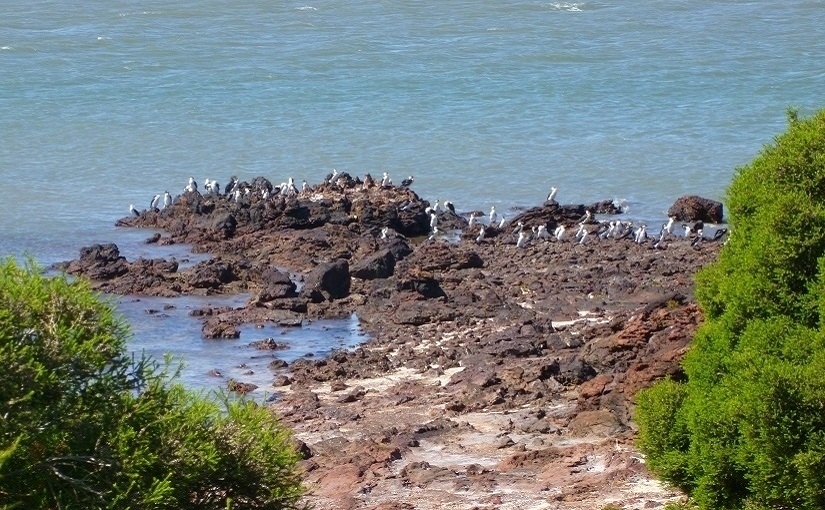 I hesitated over my choice of title here as “complicity” is a fairly loaded word, but it more or less fits: notions of associates or allies, things we do alongside others, also of ‘folding together’ and the sense of individual actions forming part of a complex whole. Because what I want to talk about is how our personal choices and the attitudes that often accompany them serve to create a shared cultural reality.

Here I’m meaning things like beauty, age, appearance, or other benchmarks against which we judge others (see Notes One). It seems we maintain certain standards with our actions, our communication, and our subtle estimations of one another. And, to my mind, that all carries with it a structure of thought around human worth and acceptable ways to view people (one way of understanding culture).

For example, we could talk of conventions around what’s fashionable in clothing, values and interests; or generally adhered to practices of colouring hair or creating illusions of youth. The ways we cast an eye over others, seeing how they compare; and how it’s apparently increasingly normal to assign status in this way.

Which is what it is; a society’s cultural life can be seen as comprising of such ideas, customs, and social behaviour. But, for a term originating in the Latin for growing, tending and cultivation, I wonder how much modern culture serves us and where things might lead.

It seems cultural practices traditionally arose to bind people together with meaning, whereby we knew where we stood. These days, many of our standards have surely arisen out of commerce – whether that’s beauty and lifestyle industries, entertainment and fashion circles, or a combination thereof. Many aspects of life seem to have stepped into these commodified forms, where products and services are presented as modern cultural life.

My concern with that is how our sense of human worth is then defined in large part by industry, by people seeking to sell and to create a market. So something essentially human becomes something commercial, run with very different ideas in mind. Which is a slightly different topic, but it’s relevant in the sense of whether we’re going along with something natural that is in our best interests.

Looking at the social principles accompanying modern cultural ideals, they seem quite divisive. We’re inundated with images and language asserting that we’re worth less if we don’t have certain things or adhere to these ideas (see Notes Two). But are young people really more relevant or interesting than older ones? Is grey hair or a lack of makeup genuinely a cause for despair? Does beauty or the pursuit of fashion honestly set us apart from others in a meaningful way?

Humans are surely social creatures, and our shared cultural life forms a large part of that. It just seems much of modern culture essentially attacks and sets us against one another, with often impossible and self-defeating ideas of what’s worthwhile. And it’s something we all form a part of.

Note 1: What do we see in beauty?
Note 1: Relating to cultural benchmarks
Note 2: How many aren’t well represented?
Note 2: Attitudes to elder members of society
Note 2: How many things are cycles (we could break)

Also Mirrors we offer one another, which considered the complex interrelationships between self and society.