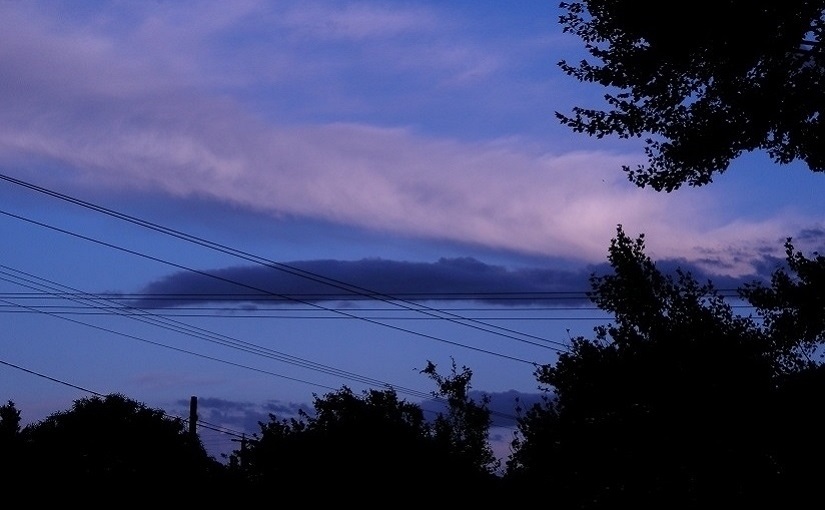 It’s interesting to think how businesses essentially decided to put an end to the idea of privacy. That until fairly recently there was a concept, with its attendant conventions, that we now generally accept as unrealistic or antiquated.

Much that takes place online now comes with this ‘entry fee’ of monitoring, access to personal information and indelible marks in a public space. In a way, it’s a fascinating turn of events: how quickly we loosened the reins on our lives in the face of opportunities offered. It’s also fairly daunting, in the sense of how fast that escalated and matured into systems now being developed for advertising and the like.

All this has become an unavoidable aspect of modern life (see Note One), as things move so much faster in the world of technology and it seems unthinkable – or at least economically and socially inadvisable – to fall behind where others are willing to dive straight in and get ahead. But are we wise to simply accept the options presented and go with the flow? Is it ‘right’ to waive our rights to certain things in order not to miss the boat?

These days we’re expected to be online, and if you choose not to or attempt to define your own engagement with it then you’re often judged by others’ standards. Behaviour seems very much guided by tech companies and evolving social codes (Notes Two), with a slight overtone of coercion as we naturally don’t want to miss out or be seen as unduly cautious or old-fashioned in our ways of being.

But it’s a strange situation when you’re constantly shown personal pictures of almost complete strangers, or recommended products and services based on comments you made during ‘private’ conversations. It’s strange to think how much data is being analysed on behalf of hidden interest groups; people apparently planning to capitalise in some way off our lives. It’s also strange, as intelligent and social beings, to be presented with so much information, opinion and emotion that we must mentally filter out for it to become manageable. All of which feeds our personal curiosity, judgement, and disconnection.

Where are our boundaries now? Those boundaries of convention that once separated our private and public lives, the people we know from those we would never meet; the visible or knowable lines of connection and consequence (Note Three). Now, private comments or actions can take on a life of their own, shared beyond all sense of what is ‘normal’. How do we decide what to pass on or pass over, given it’s out there now so we ‘may as well’ look?

It’s true in a way that there’s little possibility for avoiding the loss of privacy: so much happens through technology, and anything that does can be argued as meriting observation. But, in the light of that, do we simply relinquish the notion of privacy and embrace the new standards offered? Or could inner boundaries and conventions still bring force to bear in these spaces?

Also Morality and modern thought, which takes a broader look at the place of morality and ethics in our times.