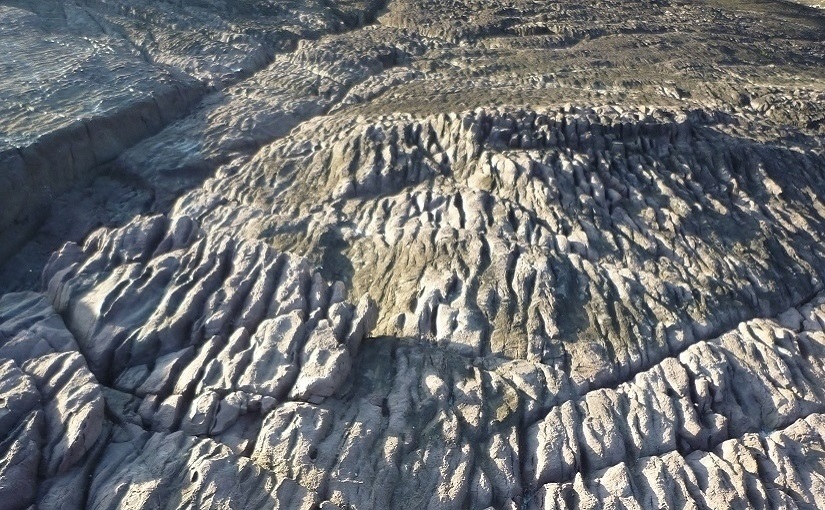 In looking at life, I’ve realised I tend to view things over a foundation of social morality or individual ethics. My concerns – as explored in The value of each human being or How many aren’t well-represented? – lean toward an affirmation of human worth alongside a desire to understand what lies beneath our shared systems and values. My other guiding principle being truth: wanting to see the reasons behind things, and be sure they’re wise. That’s just me, in a way, but I mention it here as it’s something I truly struggle with in the world around me.

Within modern life, an intrinsic sense of morality doesn’t seem that evident in the face of scientific or economic modes of thinking. More often I notice a “because we can” mentality of doing what’s broadly tolerated or encouraged socially and legally; or a “looking out for yourself” attitude that presumably arises from Darwinian notions of individual advancement. Although, at times, a new moral conversation seems to be seeking a voice, as in Empathy in a world that happily destroys.

It’s an interesting question: what is right or wrong, both in principle and in action? How do our intentions, thoughts, words, and behaviours impact others and shape things around us?

In that light, I read an article recently that essentially recast our evolution from the perspective of economics, power and human utility; concluding that scientific advancements might render most of us “useless”. It painted a bleak picture of a future to be feared, where survival hinged on the goodwill of a few. Another article suggested that as science and statistics make correlations between lifestyle and health clearer, people may come to judge those not embracing wellness industries; that collective systems of care may be resented by those making larger contributions.

Both looked at collective human existence, contributions we make, and how we are valued; and, in both, ‘reason’ overshadowed other ways of seeing. The past can surely be seen in terms of money and power, but is it right to completely delete social morality from the equation? Are human ideals truly only now seen as a veneer for material, selfish desires? And, because logical evidence exists, does that mean we’re right to condemn those who don’t heed logic over the psychological or socioeconomic conditioning of their personal lives?

I could talk of how these trends of thought turn us against one another; using our social and cultural inclinations, such as our innate desire to belong and our fear of being deemed a burden, in a way that supports certain systems. I could speak of humanity as a whole, and our responsibility to act based on mutual concern within the societies we sustain.

Because ideas matter, and so does the thinking behind them (as argued in Writings on Education, a post very relevant here). And, to my mind, logical thought may well pose the greater risk for our future, in that it often seems to undermine what indeed sets us apart from machines: our humanity.