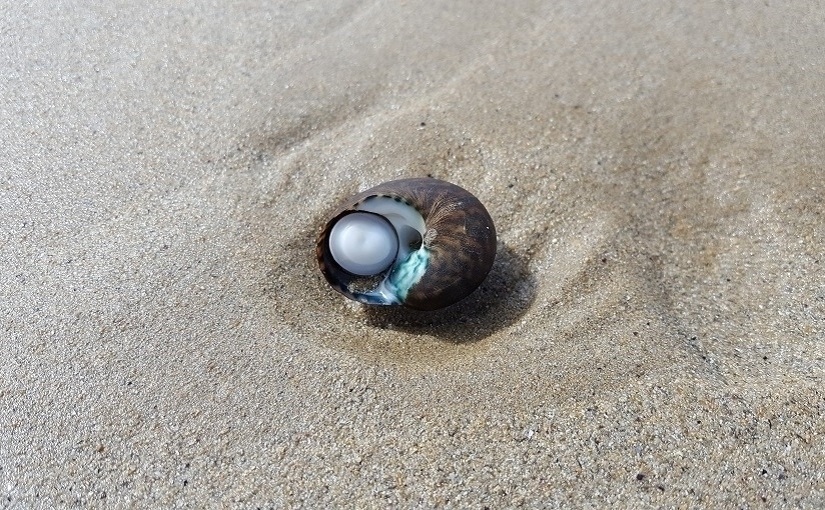 Utopias obviously stand up there as these pinnacles of idealism: places where all our ideals find their place and become a reality. It’s a beautiful concept, but clearly problematic when you attempt them in practice. That said, much as it might be difficult to bring ideals into existence, does that mean we should give up entirely?

They might serve a valuable purpose within society, giving us something to work towards and a set of principles against which we might weigh our options and assess what’s best. Although they do tend to jostle, almost forcing us to decide between them at times: economy or environment; collective concerns or personal ones; and so on.

Any project based on simple one-sided conclusions about the nature of reality or the best way forward seems dangerous: prioritising any one thing usually happens at the cost of disregarding others. We may seek ‘solutions’, but reality is exceptionally complex and, given we’re dealing with human existence, it seems impossible to justify any such path (see Notes One).

Society’s also a project: it has a set of ideas and ideals at its foundation, placed there by the ‘great minds’ who discussed options and how they hoped or expected it all to work out. In a way, that’s simply a process of thought. People decided ‘these ideals are valuable, this is what we should be working towards, and this is how we’ll do it’. But whose ideas are that perfect?

If the execution of that process was flawed, or the ideals themselves not quite in the best balance, where does that leave us? Do we still understand the reasoning behind how we got here, and are we able to change course without pulling everything off the rails and starting over?

We may’ve been handed the project of Western society as if it were the definitive answer to our problems, but that’s a lofty claim and I’d be pretty impressed if anyone managed to get that right first time. In which case, being flexible in understanding society’s component parts and responsive to how it’s working in practice might be better than rigidly holding to old ways of thinking (Notes Two).

Which brings me to my point about culture: faced with this, people may well despair at ideals being so flawed in practice that they seem an impossible illusion that’s not worth fighting for. It’s a ‘reasonable’ conclusion in a way, and one that’s been explored in various cultural forms over the years (Notes Three), but is it wise to embrace images of the downfall of society and its flawed leaders?

Yes, society’s showing itself to be imperfect and we’ve a lot to work through; but a simple rejection of all that went before hardly seems the best way forward. Much as that emotional reaction and picture of a failing society may both be valid, are we right to be fatalistic about that scenario? Might we do better to remain engaged with the ideas, people and practicalities we now stand within?

This clearly spills out into many other areas, some of which have already been touched upon within the theme of Change.