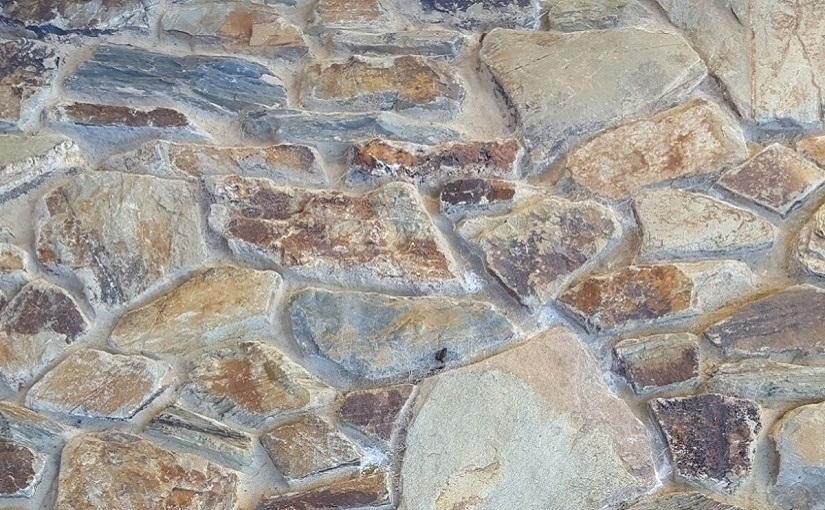 Within society, it can be insightful to consider where we get our ideas on ‘how to live our lives’. There are clearly many ways we could answer that: many different influences and sources for those ideas, and many arguments we could make about the relative weight of different factors in attempting to reach a definitive conclusion. Beyond that though, there’s simply the sense of what guides us (see Notes One).

Looking to the past, it seems many communities have attempted to draw together the ideas, values and priorities of their times to craft a set of principles whereby people could live ‘right’ in terms of their character and actions. I’m thinking here of the knightly codes of medieval courtly love and the like, or the Japanese counterpart providing practical and moral instruction for the warrior.

The “Code of the Samurai” was apparently committed to written form around the seventeenth century but, presumably, was based on beliefs and ways of living that had thrived and evolved over the preceding centuries. So, similar in a way to the more Western chivalric codes arising out of that time period and reaching us mainly through the Arthurian legends.

Leaving the history aside, it’s interesting to see how different cultures and times have sought to codify human personal, social and professional standards in order to help sustain a healthy, well-ordered society founded on some pretty finely-tuned moral principles. It can seem quite alien to the modern mind that these communities sought to elevate praiseworthy ideals and put them into practice (Notes Two).

These ‘codes’ – seemingly a few steps from religion, much as they might’ve been informed by such beliefs – essentially seeking to uphold things like honesty, courage, integrity, devotion and self-sacrifice, while reminding people of the social structures and relationships their actions serve to sustain. Giving people an understanding of society and their roles within it can clearly create some quite beautiful cultural legacies.

But then, turning to the present, we seem to not really have such things; only a lot of disparate and often conflicting ideas in their various forms. There’s culture of course, although in the West it no longer seems to have that strong moral or social voice; then our economic narrative, although values seem to have found a strange home there (Note Three).

Maybe it’s a spiritual conversation, this territory of inner morality and social ethics? One modern form might be Paulo Coelho’s “Manual of the Warrior of Light” which can be seen as a fairly non-denominational approach to the question of how to live. It’s not truly comparable, but draws on that tradition of adopting a code of behaviour so there may be a place for it here.

Anyway, it’s just a fascinating thought: whether a modern code’s possible and how ideals, principles and standards might serve to regulate shared existence as much as personal interactions. Rather than drifting on with a slightly ill-defined jumble of ideas and opinions, could a clearer sense of principles be capable of guiding society?

“Code of the Samurai” by Thomas Cleary, (Tuttle Publishing, USA), 1999

“Manual of the Warrior of Light” by Paulo Coelho, (Harper Collins, London), 1997

Note 1: Learning to be human
Note 1: The way to be
Note 1: Meaning in culture
Note 1: What is acceptable?
Note 2: Dystopia as a powerful ideal
Note 2: The idea of self reliance
Note 3: Language and values