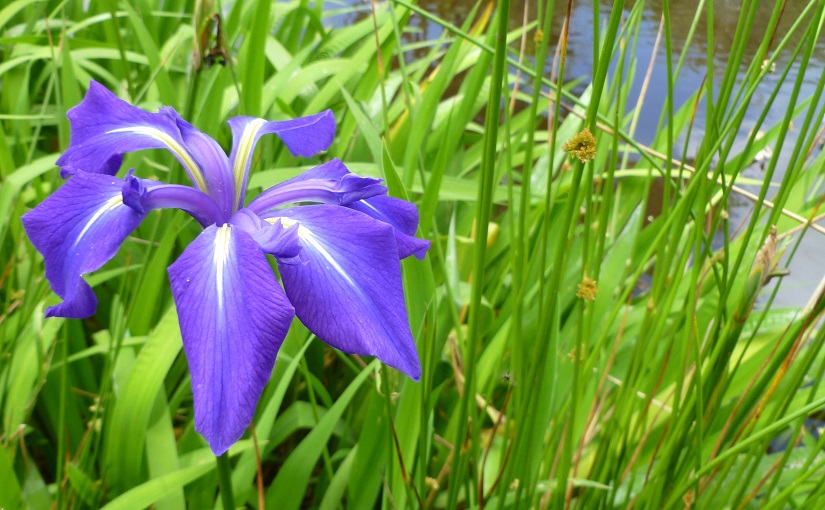 The sense of what’s OK and what isn’t makes an interesting conversation. After all, who’s to say what matters and what standards should or can be applied within a collective setting? Obviously there’s law which is reasonably well-defined, but also evolving; then our strongly held but strangely formed beliefs or conventions around how to live. Between all that, where do we stand?

Looking at it traditionally there are those stories we tell or are told that serve to justify, explain or sustain society and foster the attitudes seen as necessary within it: the narratives of history, culture or belief that shape our sense of identity, belonging and commitment to a common path.

Within that, certain characteristics, qualities or values might stand out as prized by any given society: ways of being that are encouraged and socially validated as admirable. A country’s traditions, celebrations and conversations effectively becoming this process of reinforcement as citizens are reminded of their past, the events and people who made it what it is.

While ‘all that’ may have been strongly felt even into recent generations however, it seems to be fading somewhat. National storylines that, by default, seek to make themselves right and others wrong are hard to maintain alongside the internet, where multiple perspectives are far more present and narratives harder to control. We now know that single truths are only part of a story.

In that world, what’s the right way to be? These days law itself is more often seeming a battleground where economic or social interests fight for rights, recognition or vindication on a playing field where money tends to win. But, even without that, is the legal system ever a starting point for social standards or simply the last recourse for proving a point?

Beyond what’s covered by law, there’s clearly a vast territory of social behaviour that also needs some regulation (see Notes One). Without the strongly held reins of tradition, education or religion, what guides us? While in the past there may’ve been greater respect for authority and received wisdom, we’re now seeming more fiercely individualistic as we reject, question and disdain much we might be told.

We might all have our own sense of right and wrong – the outcome of praise, punishment or environment teaching us what society values so we adjust ourselves accordingly – which we may see as beyond question, but much of it surely arises from a subjective experience of social pressures and personal desires (Notes Two). Do we truly know what’s best, beyond that process of social approximation?

It’s interesting to consider, as in many ways the fabric of society seems to have been deconstructed in a fairly small period of time. Shared ideas of how to be and why, once quite clear, now appear almost non-existent. Behind that though, ideas of morality or ethics based upon the worth of human life, the impact we have, and how that forms realities we all have to reckon with are presumably just as important as ever.

In terms of how we practically manage our lives together, all of this weaves into the theme of Community.