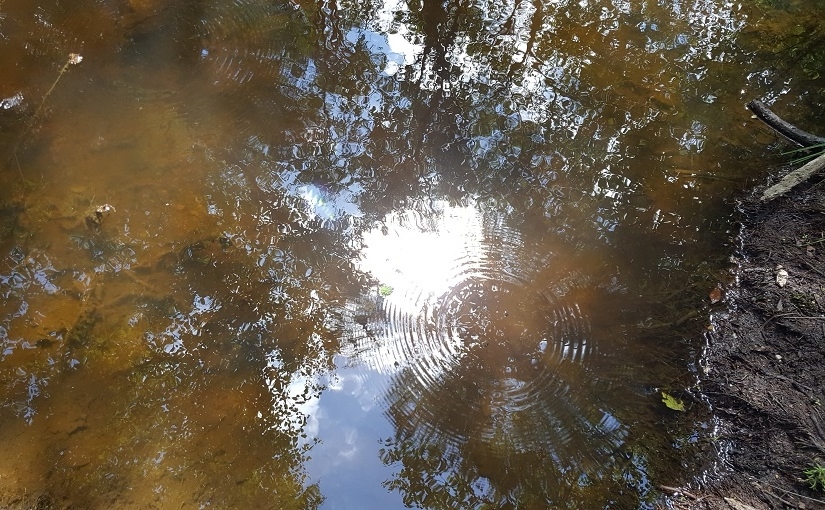 In life it seems we can flit between ‘reality’ and that which we think, hope or imagine could happen. Yet, reality also being that place where problems exist and change needs to begin, there clearly has to be some overlap if we’re to attempt bringing better ideas into practice.

We almost undeniably live in an imperfect world: despite our intelligence, experience and often fine intentions, problematic behaviours and systems still persist and maybe even compound themselves. After all, if problems go unchecked – actions and attitudes having few apparent consequences – then what is there to prompt improvement? (see Notes One).

In that context, those seeking change may well get disheartened, angry, bitter. I mean, if you see problems, care deeply, and know enough to suspect it may become a far, far bigger cause for concern, then you’ll likely want to do something about it. Although others might attempt to discredit you, criticise your reasoning or dismiss it as idealism, you may also be right and speaking only out of concern for where things might lead.

And that seems to come down to the relationships between thought and reality, action and consequence, responsibility and agency (Notes Two). We may be habitually behaving in ways that don’t ultimately serve us well, but understanding reality thoroughly enough to see, in thought, the better path isn’t simple. And believing your ideas, intentions and actions matter is both incredibly powerful and confronting.

It takes confidence to change course; it may seem ‘safer’ to continue as you were rather than make changes and thereby become responsible for them. And all the while you’re doing as you were told, you can lay blame elsewhere. However I don’t think we can simply blame those who don’t realise their importance in the scheme of things either, as it’s not something we’re often told or given much time to contemplate.

Hopefully then, those able to see pressing problems and anticipate where it might all lead will push for the changes needed to avert disaster. And they may, quite rationally, conclude that the potential for transformation only exists in the present moment: that change only happens naturally if we can either understand its necessity or trust in those who tell us of it. Who to trust is a big question.

But believing in your responsibility, understanding your power, and trusting your ideas despite what’s going on around you are those remarkable qualities most often praised in figures such as Gandhi, Mandela, Mother Theresa or Martin Luther King. Having clarity of insight, courage in your convictions and persistence in following them through aren’t really commonplace human attributes, much as we might need and admire them.

Essentially, navigating flawed realities, acting wisely, finding the right places to stand, and respectfully convincing others of their importance are all tricky. Without foresight, vision and willingness, life is more than a little daunting; yet the paths towards effective communication and cooperation are also far from clear. But when has anything worthwhile ever really come without great effort?

Note 1: Tell me why I should
Note 1: Fear or coercion as motivators
Note 2: The philosopher stance
Note 2: What if it all means something?
Note 2: What is real?

Looking more at the time it takes to make things happen, there’s Patience with the pace of change.