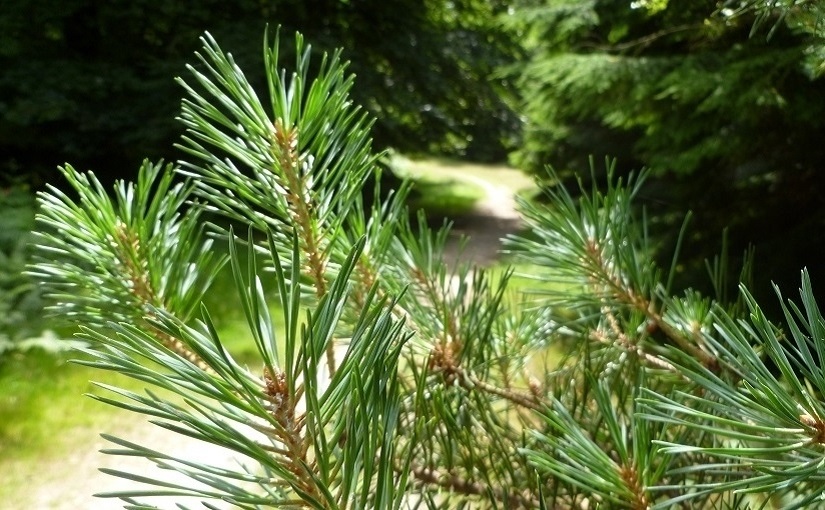 With change, things seem to be moving so quickly; and in a way they are. But then there’s the time it takes to achieve deep and lasting change, which I suppose is harder to see and be sure of.

Technology opens up conversations on a scale never before conceivable, raising our awareness along with an expectation that knowledge will bring immediate transformation. But does it? Does knowing something lead to change, or do we still have to work through our resistance, our patterns, our old ideas, and our capacity to make changes on all those levels? Knowledge seems but one part of the ingrained and often unexamined layers we all seem to carry.

So maybe our increased awareness might lead instead to greater challenges as we know so much but struggle with how to wisely integrate and act upon it, let alone form a coherent picture as to the ultimate meaning of all that we do.

These days so much happens so instantly, where a while back change often took a lifetime. And maybe that very process was valuable in strengthening resolve and fostering the commitment and perseverance required to uphold changes. Maybe the conviction of dedicating your life to something brought about what’s necessary for real change to take place both individually and as a society.

Compared with that, technology seems in a way to diffuse focus: a relatively small action can cause an instantaneous ripple of response, but does that actually lead to significant change? All these ripples can take up time and give the illusion of a global conversation, but the extent to which it’s simply the flexing of intellectual muscles rather than achieving results remains to be seen.

The question of effecting change is fascinating, as clearly it’s needed in many areas yet often struggles to shift beyond argument, division and identity (see Notes One). We have these models and tools for change, applying them to modern scenarios; but are they truly scalable and effective or are we dealing with something new requiring a fresher approach?

As ever, I’m asking a lot of questions. It just seems the world has fundamentally changed; and we’re trying to grasp that and steer it, possibly with contorted ideas from the past.

Technology, after all, is a system: a crystallised way of understanding how things work, how human society can be both served and shaped by the capacities we’re developing. In a way it’s neutral and it’s up to us how we use it; but not entirely so, as it surely influences our understanding and the kinds of interactions we’re having (Note Two).

Modern life largely takes place through that veil of technology; with its fidgety, compulsive sense of novelty giving an impression of ever-changing realities. Whether that’s the case, or if lasting change takes as much effort as it ever did seems an important question. Maybe there’s a way of looking beyond that fast-paced surface to see the depth of resolve still needed to bring worthwhile changes to life.

The themes of Communication and Change also pick up many of these ideas more generally.