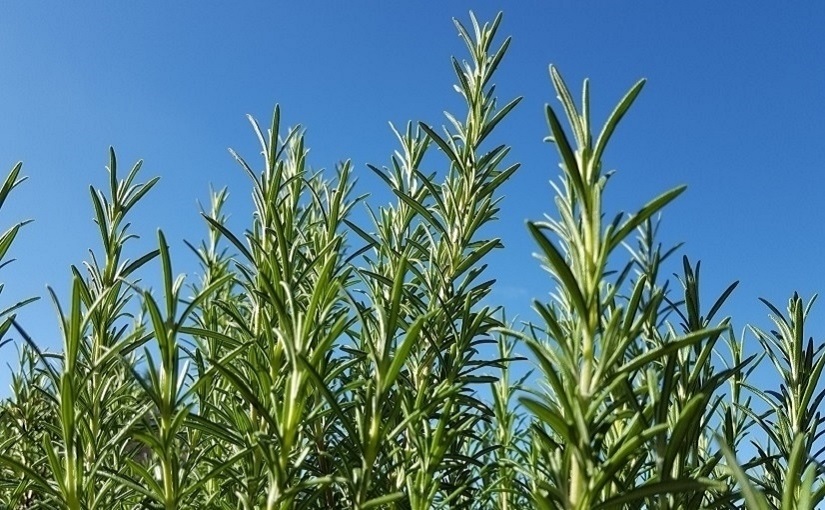 How many people in life are wounded? In big or little ways, it seems many might be living out of a slightly or severely damaged sense of self; impacting their choices, relationships, and feelings about their life and life itself. What can be done about that? In many ways we can’t do nothing, but figuring out what it is we should do is immensely hard.

And, of course, we may well want to forget about it and get on with enjoying our own lives. It’s tempting to say we’ll just leave them to it, that it’s not our problem and they can deal with it. There’s logic there: it’s clearly not easy addressing what are almost invariably complex problems stemming from original wounds now compounded by all the attempts someone’s made to live life despite them.

Surely all those times people turn away from or label them must further impact the wounded soul? Even from well-meaning people, recognising they’re out of their depth and unable to offer much to the situation, that could be perceived as a sign you’re not worth ‘dealing with’. More darkly, there are those who – in different ways – might prey on the wounded and lead them into even darker places.

In so many ways, wounds can be left unattended or taken advantage of: wounded individuals kind of languishing at the sidelines of a society that’s happy to rush ahead without them. And that’s not to judge, because who wants to deal with a problem that’s not their own? Who wants to form a relationship with a difficult person rather than an easygoing, confident one? It’s understandable; it’s the life we want for ourselves.

But then, if the ‘healthy’ leave the wounded to their obviously limited devices, they may be left in the hands of others who exacerbate or manipulate that pain for their own ends. For those inclined to think that way, imbalanced people are easier to ‘control’: once you know which buttons to press, which issues cut to that core of their being where they feel desperate, lost and alone. Not a cheerful picture, but maybe pretty close to reality.

What’s the answer there? We might say that ‘hurt people hurt people’; and that may well be true. We might say ‘it’s not our problem’; but that’s only partly true. As a society, if people are being wounded and there’s no real system for redressing it then, almost inevitably, it’ll become a social problem. We might want to turn away for an easier, happier life of our own; but if we do the problems will surely grow.

How we might help, bring greater understanding to our interactions, and hold the belief that anyone broken can and should be ‘healed’ are serious issues for society. Also, maybe it’s more a question of degree: many people have areas in life where they don’t feel ‘good enough’ and act out of that discomfort. While it may be more urgent for some, psychological wholeness seems important for us all.

The way to be
Ways of living & those who suffer
Human nature and community life
What we bring to life
Does it matter if others suffer?
Conversation as revelation
The worth of each life

With all of this, I do personally believe we each have the capacity to make a difference – whether we’re the one suffering or those who encounter them, it’s surely always possible to heal and make changes – as explored in The human spirit.