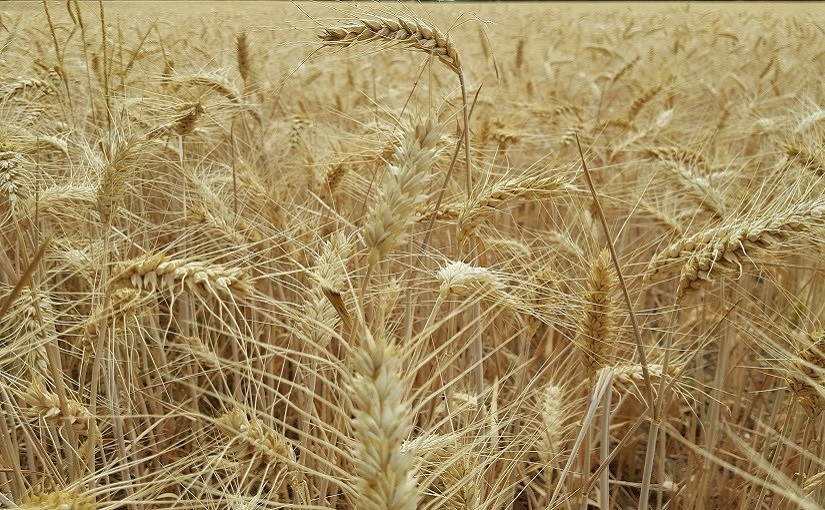 Words tend to carry history. Whether linguistically or culturally, they bring with them the context in which they arose plus the accumulated sense of how they’ve been applied over time and ways they’ve worked themselves into society now. Sometimes that might be helpful, adding richness to our lives, or it might be a little confusing as layers of meaning blur the realities of what’s actually going on.

The fact language can be applied in different ways, maybe deliberately calling to mind age-old notions or drawing misleading comparisons with present-day ideas, is one of many fascinating aspects of communication (see Notes One). Seeing beyond the terminology to the reality of what we’re agreeing to, creating, sustaining with our actions seems one of life’s quirky little challenges.

One example being the world of money. Looking to the roots of words such as “contribution” or “obligation”, we find ideas around ‘bestowing with, bringing together, adding’ and ‘binding by oath’ overlaid with connotations of “liege” and the relationship between feudal superiors and their vassals (those holding land in return for that allegiance).

Meanings that trace back through Latin, French, Germanic, English and Celtic times, and branch out into many other complex and beautiful notions around human coexistence and cooperation. “Bestow” bringing with it a history of ‘conferring or presenting an honour, gift or right’ or placing something in (hopefully) the right hands. “Tribute” carrying thoughts of either gratitude and respect or dependence.

All these words, having arisen through complex experiences, paint some interesting pictures around the ideas or principles underpinning Western society. We have these fairly ancient social arrangements working their way through the intricacies of the Middle Ages then emerging into the light of more modern-day civilisations.

It’s bringing in ideas of lords and masters; the protection afforded through community and other allegiances; and the often precarious realities that led to such ‘transactional relationships’ being seen as truly valuable. There’s this whole world of history that’s grown into the more abstract reinterpretations of modern life. Some aspects may be similar, but the nature of the relationships and risks is also a little different.

Within all that, where do we stand? Do we owe a debt of gratitude to the past and all the ways it’s passed over wealth, knowledge, mastery into our hands? Does history bind us to accept the paths it’s taken and modern forms its ideas created? Is it ungrateful if we seek improvements to how values of freedom, equality or respect are manifested in our times? Or is society still, as ever, a living thing we serve to sustain and perfect? (Notes Two)

It brings to mind the thoughts of the late Wayne Dyer, who once spoke of government as society’s servant – asking why it then turned around and began speaking as the master, making greater demands to fulfil its own agendas. It may not be a perfect analogy, but does raise that essential question around the nature of all these relationships of power and money that govern our lives.

Note 1: Language and values
Note 1: Worthless, or priceless?
Note 2: Right to question and decide
Note 2: Responsibility in shaping this reality
Note 2: What holds it all together