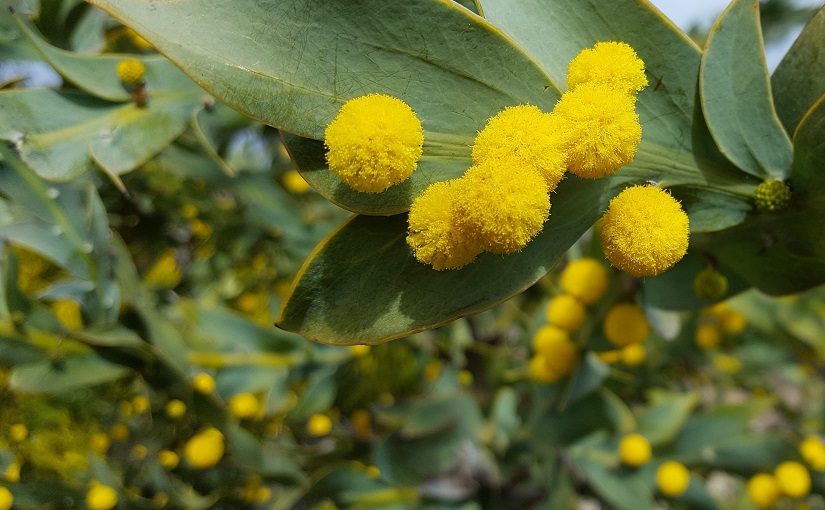 Many aspects of modern living seem merely transactional: we trade money, or something akin to it, for these experiences and products that make up our lives. Of course, we can always craft arguments whereby everything comes down to money; but is this really the only way?

On so many levels, we’re reduced to numbers; economic calculations standing in the place of human estimations as we judge someone’s worth and the weight of their opinion based on financial rather than intrinsic concerns. It’s as if there’s this dual voice within our language about the value of life.

And while that’s not new, it’s certainly becoming quite predominant within the conversation of how we’re living (see Notes One). Money seems to be stepping into the structures of society and human activity, making many relationships simply economic: everything has a price, can be traded and made to stand against anything else. Money as this equaliser in a way; making things quantifiable and relatable.

We might add up our cost – all we’ve spent or invested in education, image, lifestyle, and countless other categories – and label ourselves with those figures. Every life could conceivably be presented as this balance sheet of incomings, outgoings, and conclusions around the financial outcome of their existence.

Many parties seem to be performing such evaluations and treating people accordingly. Social media reach and other projections having made our “power” much more tangible, there’s presumably an actual sum making someone’s voice worth listening to? Technology’s effectively made our lives quantifiable through data, making it possible to reduce our presence on earth to finite calculations.

That now often being the measure of us – economic power and online presence – it’s seemingly becoming how we judge and approach one another. I’m wondering if this thinking’s not changing our relationships and ways of being in the world? As social and intelligent creatures, we’re inevitably reading our environment and responding to it; our attitudes, behaviour, and values adapting to modern realities.

Much of government policy seems purely financial: calculations around the costliness of our lives; attempts to incentivise or discourage courses of action; little tweaks to make society more viable as an economic enterprise. And don’t get me wrong, I understand that’s one very important way of analysing life and planning it wisely; but it’s not the only way.

Life being equated with money just troubles me, as it seems any other voice struggles to be heard in the face of it (Notes Two). So often, people seem to pursue something they truly believe in – careers, business endeavours, interests – only to have the life sucked out of it by mathematical calculations that are swamping every other way of approaching things.

As humans, we stand in relation to one another. Some might’ve inherited greater power or opportunity by the nature of our social systems, but, essentially, we’re all the same. Money equalises in the sense of meaning anything can be exchanged within our marketplaces, but it has limits and surely can’t account for our worth as people?

Note 1: Language and values
Note 1: Obligations and contributions
Note 1: Economy & Humanity
Note 1: Morality and modern thought
Note 2: I am not just a sum
Note 2: Intrinsic worth over social identity
Note 2: How it is / Selling out
Note 2: Worthless, or priceless?