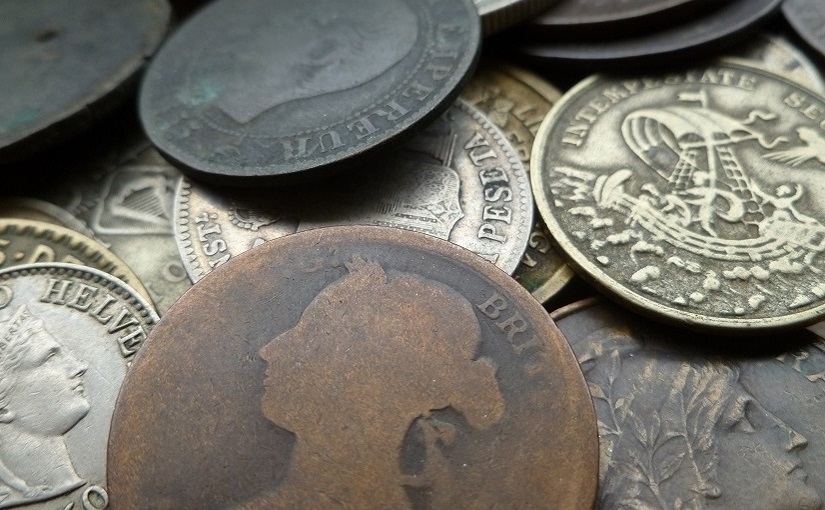 The idea of human worth and how we value our lives or the contributions we make has come up a few times already (see Notes One), and seems quite fundamental to how we view life and one another: is money (and all it brings) what really matters most, or is there more to life than that?

In many scenarios we can either look to the financial value and cost of things or give weight to other concerns (Note Two). We can look purely to the economics and the ‘certainty’ that may seem to offer, making that the overriding method of assessment, or set other priorities and maybe even assign greater value to them. And, as in that post, I wonder how much wisdom can come from an economic reckoning.

To my mind, money is but one way of assessing worth and doesn’t necessarily say anything that valuable or definitive; it tells a certain story, but that mightn’t be the most interesting or insightful story to hear about a person (Note Three).

Surely economic realities just range somewhere on the spectrum between excessive and maybe undeserved wealth or poverty, then a middle ground where people generally stand a reasonable chance of progressing somewhat from their starting point. Essentially, that money makes money and those without that foundation tend to struggle much more to gain a footing in that realm.

Of course reality’s more complex than that, as many factors and systems support these things: education, background, existing structures, cultural representations, lingering social preconceptions, so many subtle influences seem to shape and reinforce how society functions. In many ways all that seems like a dense web of often subconscious or unexamined ideas that maintain and preserve ‘how things are’.

And, in a sense, life can be reduced to numbers; it’s undeniably one way of looking and evaluating how things are going, and that’s certainly useful in a certain light. But where do we draw the line and place the equally (if not more) important human face on the picture we’ve created? For me the problem arises when that ‘other side’ is left out or downplayed, when we don’t seek to appreciate the realities behind the figures (Notes Four).

Because, while there’s an economic side to everyone’s life and work, I’m not sure it deserves all the weight it currently carries. As, generally speaking, there doesn’t always seem much correlation between financial worth and other important qualities. It’s great when these do align, but often incredible strength of character and human spirit can be found in unexpected places and lacking in others.

So while we are all economic beings in a way, we’re undeniably also human and social beings; with all our systems and beliefs placing us in relation to one another. And all the time ‘our worth’ is aligned predominantly with money then attempting to rework our imperfect systems becomes problematic. Finding ways to give voice to those other values, experiences and perspectives might be difficult, but could also be quite life-affirming.

Note 1: The value of each human being
Note 1: Learning to be human
Note 2: Values and the economic
Note 3: Intrinsic worth over social identity
Note 4: Morality and modern thought
Note 4: Reality as a sense check