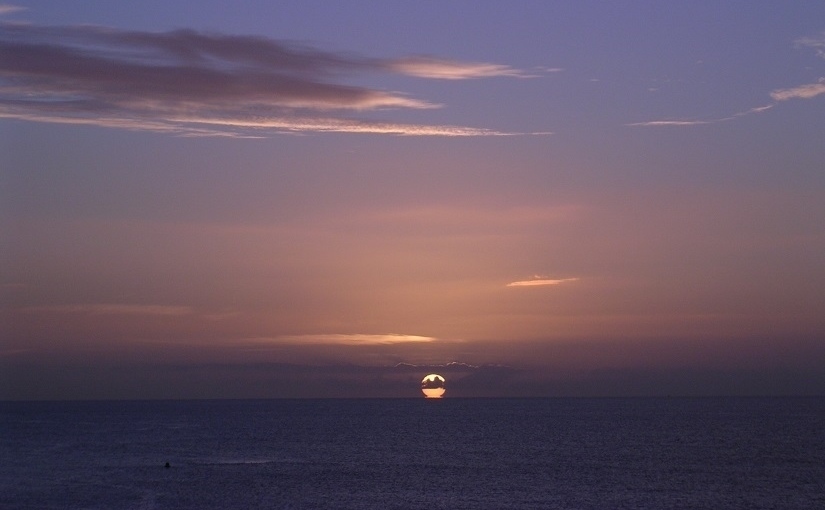 Recently I wrote about “The Spirit of Community”, with spirit in that context essentially referring to the ideas, principles, values and meanings woven behind the understanding of community and how that might affect everyday actions, systems and organisations. And that seems a reasonably workable starting point for talking about spirit.

It’s a topic I’ve touched upon a few times in looking at spiritual literature and modern attitudes (see Notes One); and it seems important in that all our actions ultimately sit within our understanding of what life is about.

In a way, any system of ideas must rest on a sense of what can be seen and what cannot: modern secular theories generally asserting that only what’s physically perceptible holds meaning; while any other belief system holds up an understanding of a deeper reality. Accounting for what cannot be known by sight – whether through faith or disbelief – effectively then creating the ground for our existence.

The post about the meaning of beauty explored how we prize external appearances: those obvious, measurable qualities some are born with or others might buy. Which often seems the clearest voice within modern culture, but also questionable in terms of what matters most: appearances can be deceptive, can essentially be bought, and often seem to run counter to the development of character. And a system of meaning based on nothing but the physical must also be subject to changes resulting from time, fate, or revised standards.

All of which strays slightly from the point, but only to raise questions around the values of a material philosophy. Because it seems non-belief discredits so much, leaving little space for the appreciation of many things that make us human and make life worth living. Things like kindness, love, inner beauty, compassion, courage, sacrifice, perseverance have little value in a world that talks only of profit or gain.

Of course, secular reasoning offers that illusion of certainty which allows us to step forward confidently into the unknown without the burden of other considerations. But to my mind that kind of reasoning is just as much a matter of faith as any other: one path is a faith that something greater is there; the other is faith that nothing is.

Writings on Education spoke of how modern thinking arose and informs the ways we understand and live our lives; connecting everything together around its basic assumptions. Ideas about the limitations of knowledge were the products of intense cultural debate, but now seem to be accepted and defended with a much more casual frame of mind; which is interesting, for something so fundamental.

Fascinating as all that is in terms of thought and reality, my main question here is whether it’s possible to have an intellectual framework incorporating both faith and reason: where the denial of deeper meaning can stand alongside faith, rather than seeing it as a lesser form of intelligence. Because really it seems that the absence or presence of such meaning all forms part of the same conversation.

Note 1: The ideas of Eckhart Tolle
Note 1: Mindfulness, antidote to life or way of being
Note 1: What do we see in beauty?
Note 1: Spiritually committed literature

“Towards a New World View” discusses further the idea of developing our belief systems and engaging in wider conversations.