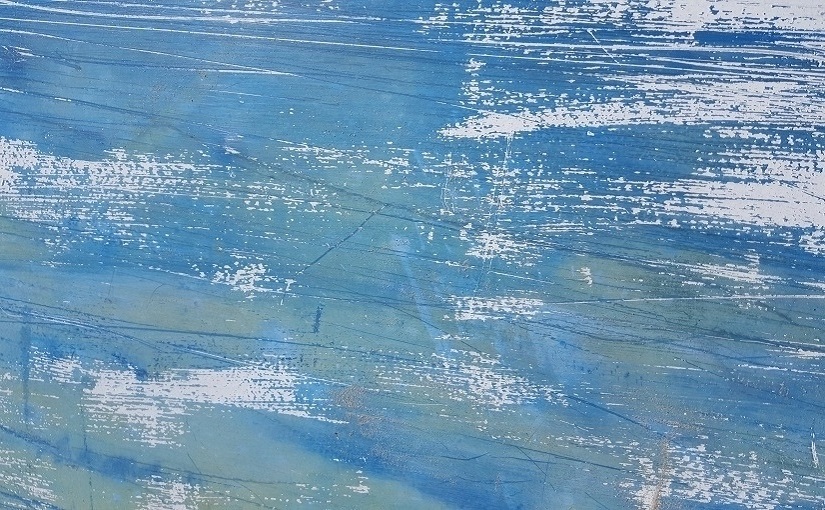 With literature, it seems reasonably valid to separate off what might be termed as modern fables: stories that speak of the mystery of life and our sense of personal destiny; exploring the mythology of self as a being that dreams and seeks a path of truth and meaning within the everyday.

I’m thinking of people like Richard Bach or Paulo Coelho among others. Writers who touch upon these inner spaces of faith or hope or magical thinking where so many try to find purpose and meaning for their lives through a sense of existence containing reason and our personal realities forming part of that bigger picture. Stories of everyday heroes, where individual struggles carry wisdom and actions make a difference.

Bach’s tale of a seagull seeking to be all it can be, believing there’s more to life than the traditions of the flock is one such example. The choice between following the ideas of those around you and silencing your inner voice: “He felt better for his decision to be just another one of the flock. There would be no ties now to the force that had driven him to learn, there would be no more challenge and no more failure.”

Which is similar to Coelho’s Alchemist: “you are trying to realize your destiny. And you are at the point where you’re about to give it all up.” Pictures of a life full of inner mystery, omens, following your heart, and learning from the wisdom of your life and from interactions with others. Essentially, coming to trust yourself and walk your own path.

Or there’s The Little Prince with “here is my secret, a very simple secret: It is only with the heart that one can see rightly; what is essential is invisible to the eye.” A book offering a re-evaluation of life, of what matters, of how we see things, and the important relationships of feeling and meaning we create.

Building on that idea of personal perspective, Bach’s “Hypnotizing Maria” investigates ways belief governs experiences: “How do we become part of any culture, any form of life, save by accepting its suggestions to be our truth?” It’s a more unsettling book, as it attempts to separate the self from the thoughts we hold as true; but seems valuable for doing so.

Mitch Albom’s writings also fit here, as he explores those encounters that shape us and our ideas; casting an eye over life to see what might really matter at the end of the day, and whether it’s the hidden and unappreciated things that truly changed our lives.

Within modern culture, these books stand out as seeking something more. Historically, culture seems to have offered such wisdom yet now acts slightly differently (Notes One); so where can we find greater meaning for life? There’s spirituality itself (Notes Two), then the stories we receive through culture and society; where, at times, ideas on life merge with fiction to ask what it might mean to move beyond our belief in limitations.

Note 1: The value of art in society
Note 1: How many aren’t well represented?
Note 2: Spirituality since the 80s
Note 2: The ideas of Eckhart Tolle